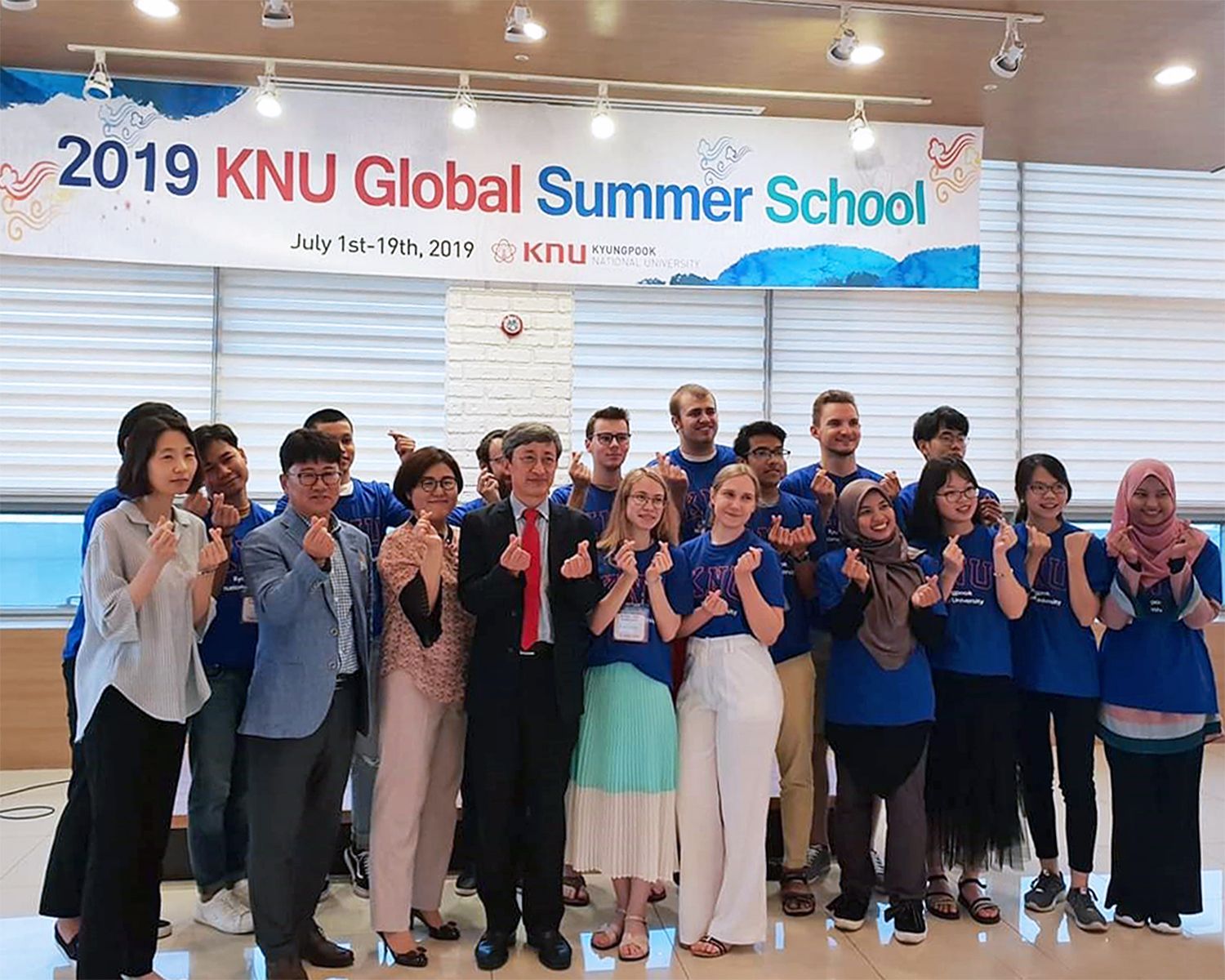 According to Daria, the program was designed for three weeks. In the first part of the day students attended chosen courses, and in the second part they participated in excursions and entertainment programs.

"There was an international group of students who came from Malaysia, Thailand, USA, Canada, Slovenia, China, Taiwan, and only two girls among them from Russia – me and a student from Krasnodar. Most of the participants of the program have chosen Korean to study, while some students have chosen economics and management. As for me, I’ve chosen the program «Time Series Data Analysis and Lab» because I am very interested in this course."

For Daria it was the first experience of participation in the short-term program abroad and the first visit to the Republic of Korea.

"I liked everything very much, both from the point of view of the level of organization, and from the point of view of the attitude of the host. Our classes were taught by a professor from Germany and it was a very interesting experience to learn from a teacher from another country. The course was read in English and at first I was afraid that it would be unclear. But since I had an English course in IT at VSUES before, I easily understood the terminology and concepts."

The Republic of Korea made a lasting impression on Daria with its developed urban infrastructure, comfortable public transport, and convenient routes.

"We went on tour to the cities of Gyeongju and Busan. These are large cities with many attractions and historical and cultural places where you can be acquainted with the rituals and traditions. Also, the classes on tea ceremonies, Taekwondo, traditional crafts from paper were organized in the university. It is very cool that the university provides such wide opportunities for international programs: you can go to study abroad for a semester or a year, but I chose a short-term summer program because I did not want to miss the classes of my main educational program in VSUES." 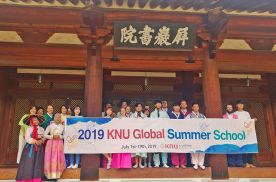 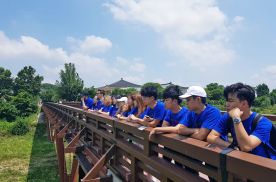 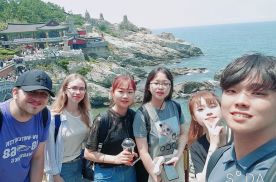 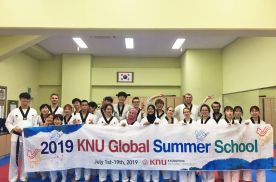 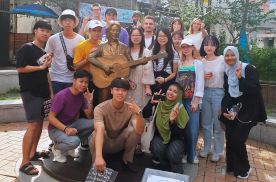 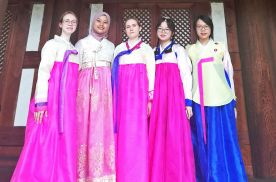