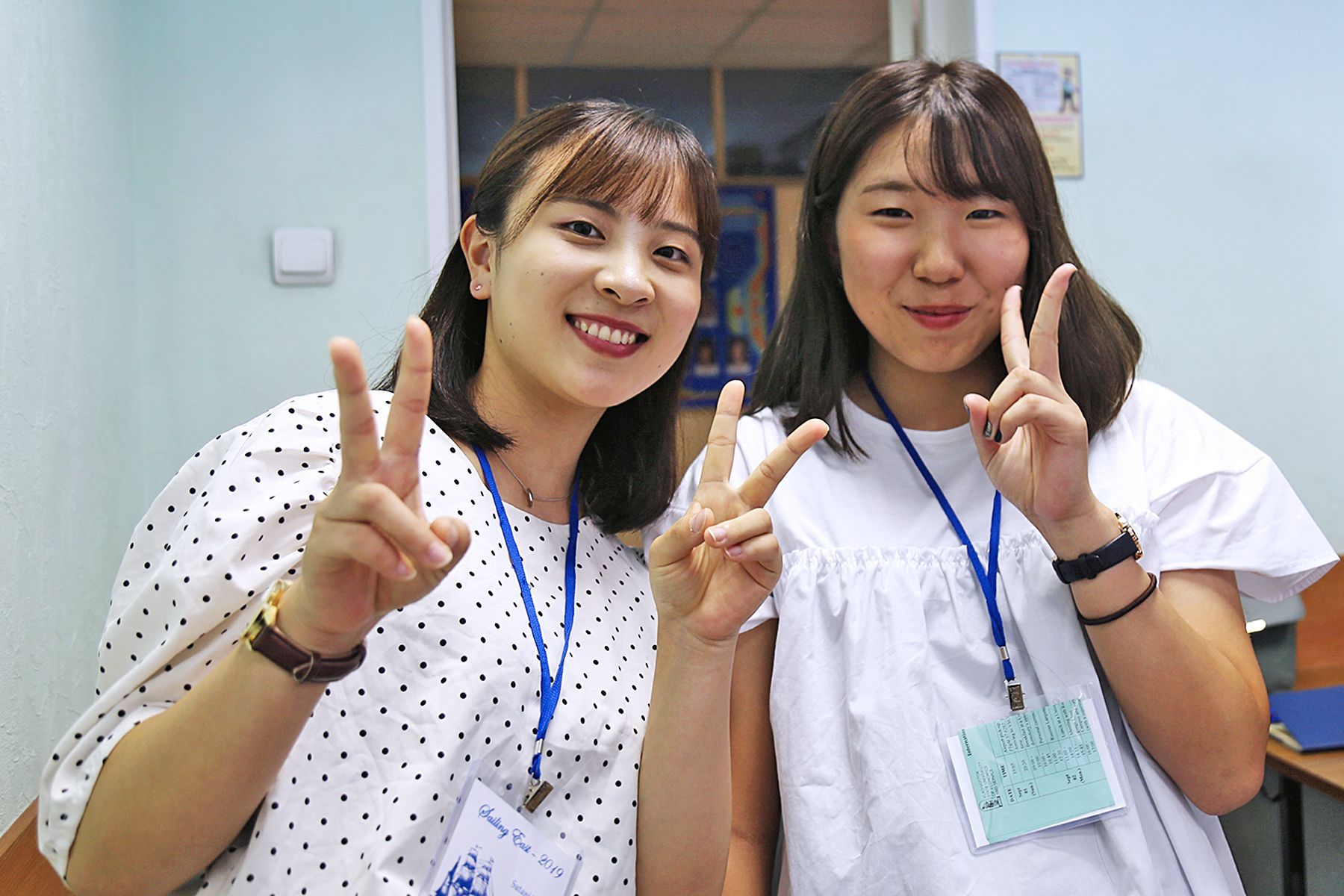 September 1-8, VSUES received a delegation of students from Tottori University of Environmental Studies (TUES), Japan. The program was carried out under the Autumn School on Russian Language and Culture «Sailing East – 2019». This was the fifth visit of the TUES students from to VSUES under the short-term cultural exchange program.

The project of VSUES Autumn School on Russian Language and Culture, «Sailing East – 2019», was included in the "Plan of Russian-Japanese Youth Exchanges 2019" which was approved at the meeting of the Russian-Japanese Commission on youth exchanges March 20, 2019 in Moscow.

The educational program of the school was designed in such a way that Japanese students were immersed in the atmosphere of the language, Russian culture and traditions, and learnt about the history of Russia and Primorsky Krai. The excursion program included a visit to the historical sites of Vladivostok, the ballet "don Quixote" on the Primorsky stage of the Mariinsky theater, and the Far Eastern street of the Fifth Eastern Economic Forum.

On the first day of school, the students mastered the methods of greeting and learned to get acquainted in Russian. Together with VSUES International Club students they played an interactive game of making the flags of different countries from puzzles.

«I am studying economics. This year, becoming a student of the 3rd year, I chose «international business» course, as I want to continue to build a career related to international affairs. I study Japanese for the same purpose, and I was in Japan on the exchange program organized by the University. VSUES has all the opportunities for successful career realization.» - said the student Anastasia Sverchkova. 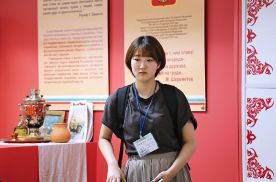 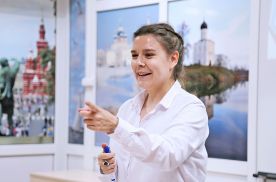 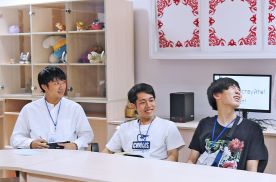 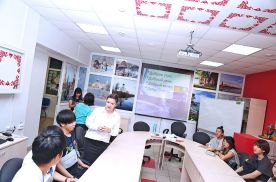 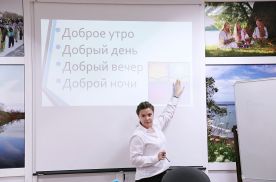 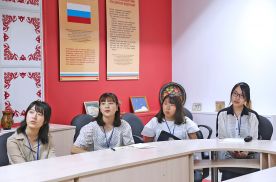 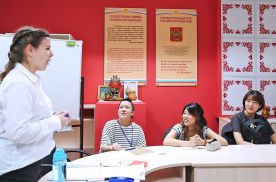