VSUES is preparing for rebranding 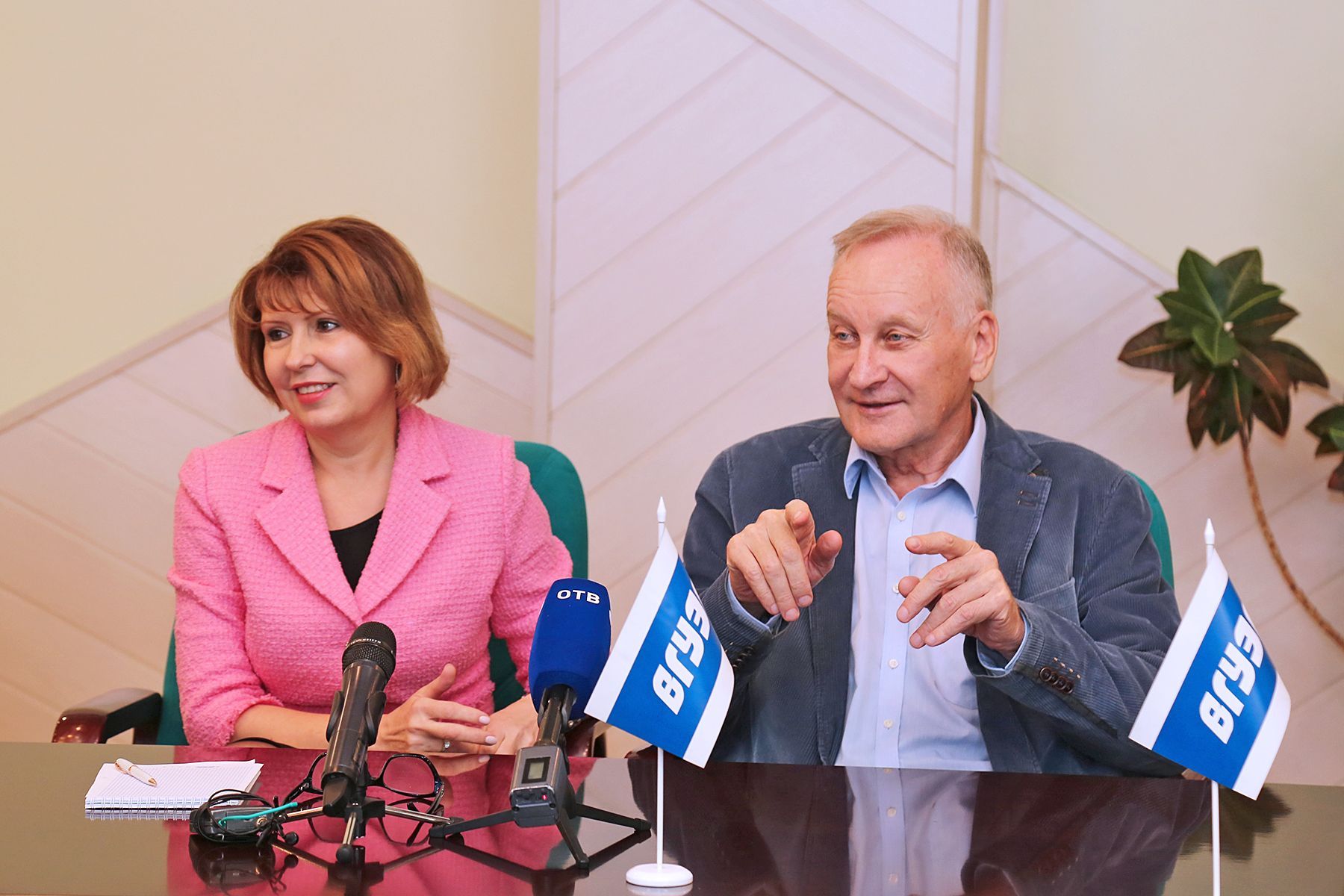 Vladivostok state University of Economics and service will soon change its name. The rector and president of the university announced this at a press conference with journalists of the regional media.

This year VSUES will celebrate 53 anniversary. In history of the university its name has changed a couple of times:

In 1996 FESTI received the status of university and became Vladivostok State University of Economics and Service (VSUES). Today the university has outgrown the level of a highly specialized university, offering a wide range of education programs.

«We have not only higher education, but also vocational education, as well as branches and colleges. We have gone far beyond the economics and service», ays Tatiana Terentyeva, the rector of VSUES. «In the 90s the departments of economics and service accounted for about 70% of the total structure of educational programs, and in 2019 it is only 40%. Today, the university offers a range of educational programs such as information technology, logistics, physical training, journalism, law, linguistics, pedagogy and many others».

«Life itself has brought us to the next level, where fundamental sciences are updated,» says the president of VSUES, Gennadiy Lazarev. «The decision to change the name of the university was made collectively and it is final. However, we have not yet decided what VSUES will be called – we will collect public opinions and proposals».

The current name will remain unchanged until the end of this year, but by the start of the admission campaign of the 2020-2021 academic year, VSUES will have a new name.