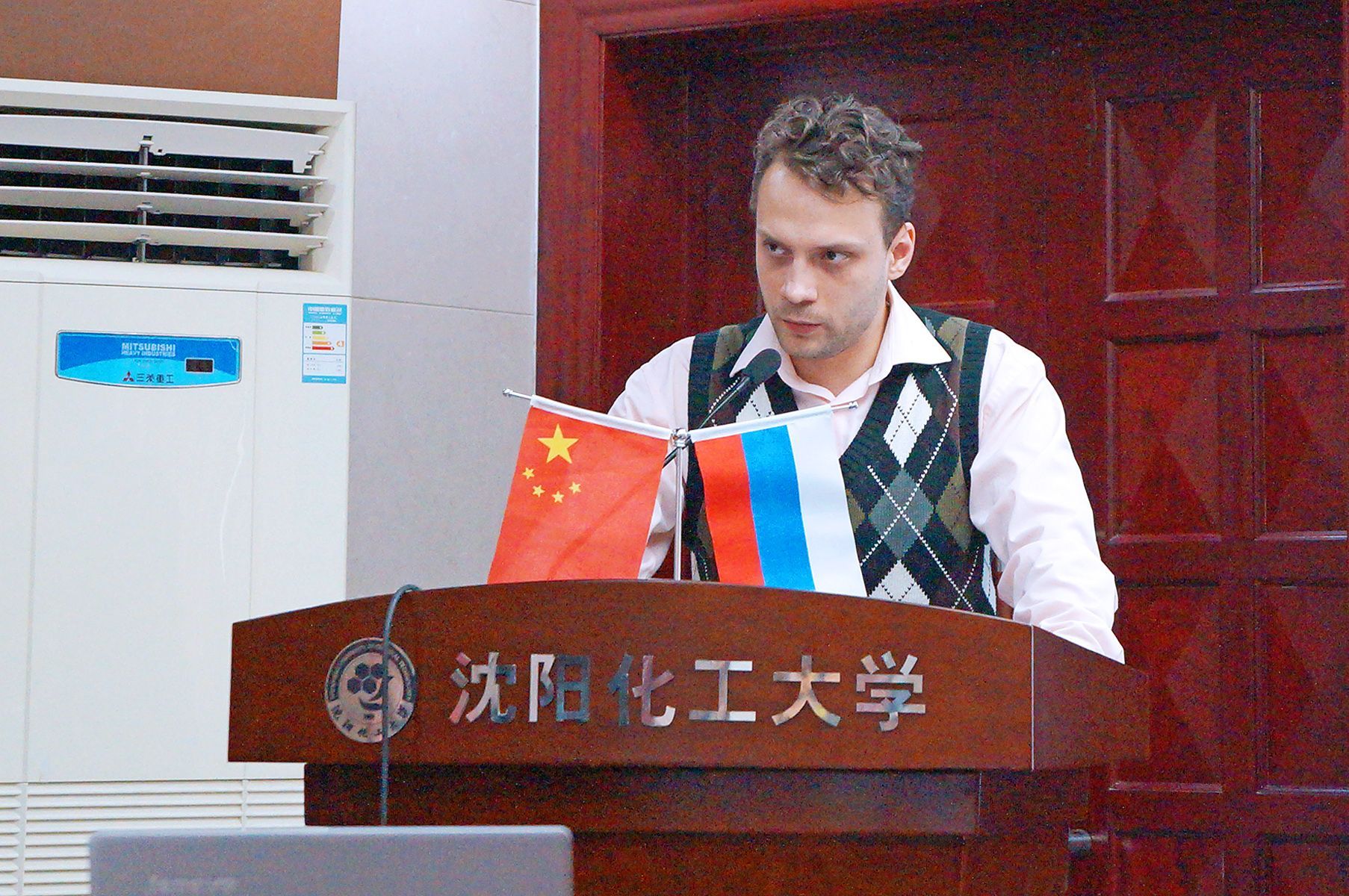 The round table «Ensuring the rights of investors in the banking and financial sectors in the context of the digitalization of the economy in the Russian Federation and the leading financial centers of East Asia» will be held on 25 May at the Institute of Law of the VSUES. Participants will discuss the legal regulation of the use of digital currency and tokens, the legal regulation of cybersecurity of the banking and financial sectors in the countries of East Asia and Russia, critical information infrastructures, and the protection of personal data.

The round table will be organized as part of a won grant, which since the beginning of the year has been carried out by the VSUES team under the direction of the assistant professor of civil law disciplines of VSUES, Alexander Alekseenko, candidate of legal sciences. The grant was supported by the Russian Foundation for Basic Research, grant theme: «Ensuring the rights of investors in the banking and financial sectors in the context of the digitalization of the economy in the Russian Federation and the leading financial centers of East Asia: a comparative legal aspect».

«The project is an interdisciplinary study of the regulation of public relations related to the use of digital technologies in investing in Russia and in the leading financial centers of East Asia: China, Hong Kong, Thailand and Singapore»,  Aleksander Alekseenko said. - We are confident that an analysis of the experience of these countries will allow us to collect advanced achievements in legal and technical science and practice and offer effective recommendations for their implementation in the Russian law and order.

«The results will be developed in the within of another grant study, where representatives of our university are co-executors», Galina Petruk said, director of the department of research work at VSUES, candidate of pedagogical sciences. - An international team of researchers composed of representatives of universities in Russia and the Republic of Belarus won the support of the Russian Foundation for Basic Research and the Belarusian Republican Foundation for Basic Research for the implementation of the project «Cross-cutting digital technologies in ensuring financial stability and socio-economic stability of Russian-Belarusian relations in the 21st century». The research team includes a professor at the Department of Theory and History of Russian and Foreign Law of the VSUES, a doctor of political sciences, a professor Aleksey Mamychev and an associate professor at the department of civil law disciplines at the VSUES, Alexander Alekseenko.