The 5th International Interuniversity Festival of Foreign Students «I study in Russia» this year was held in the distance format. The festival organizers - employees of the International Institute for the Training and Adaptation of Foreign Citizens of VSUES, attracted more than 60 participants from 10 countries: China, the Republic of Korea, Laos, Congo, Ecuador, Brazil, Colombia, Nigeria, Afghanistan and South Africa.

The festival program of this year has two contests – «Photography» (nominations «Portrait», «Landscape», «Street Photography», «City Photography») and «Literary Reading» (nominations «Solo», «Duet», «Group») . The creative event brought together students of different nationalities from four educational institutions of Vladivostok. The festival is held with the aim of expanding cultural inter-university and international relations, preserving and developing the multinational culture of foreign countries and Russia.

Galina Kasyanenko, specialist of the International Institute for the Training and Adaptation of Foreign Citizens, the organizer of the Festival tells:

- The most difficult thing is communicating with participants online. We communicated with the help of instant messengers and video conferencing services. Of course, the atmosphere of the Festival is lost: there was a lack of lively communication and the ability to express emotions. Nevertheless, at rehearsals, all the guys listened to the advice, followed the recommendations. And it was great! Juries of the Literary Contest included teachers from the International Institute for the Training and Adaptation of Foreign Citizens of VSUES. The work of the participants in the photo contest was evaluated by teachers of the College of the Fashion and Beauty Industry of VSUES and city photographers. They were enthusiastic about how foreign students saw Vladivostok. They managed to visit very interesting places and had amazing moments.

Dance groups of VSUES students from Laos appeared out of competition and showed several performances, the juries were delighted. The guys are waiting for a performance at the Starry Autumn Amateur Festival of VSUES in October.

Photographs of students participating in the 5th International Inter-University Festival of Foreign Students «I study in Russia». 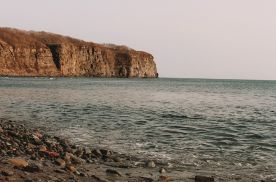 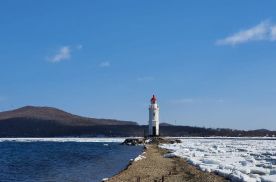 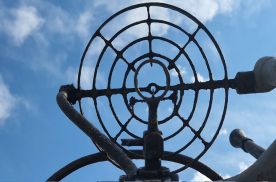 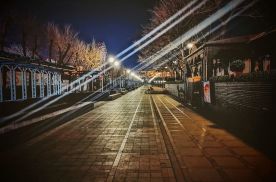 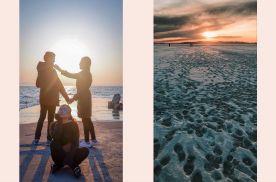