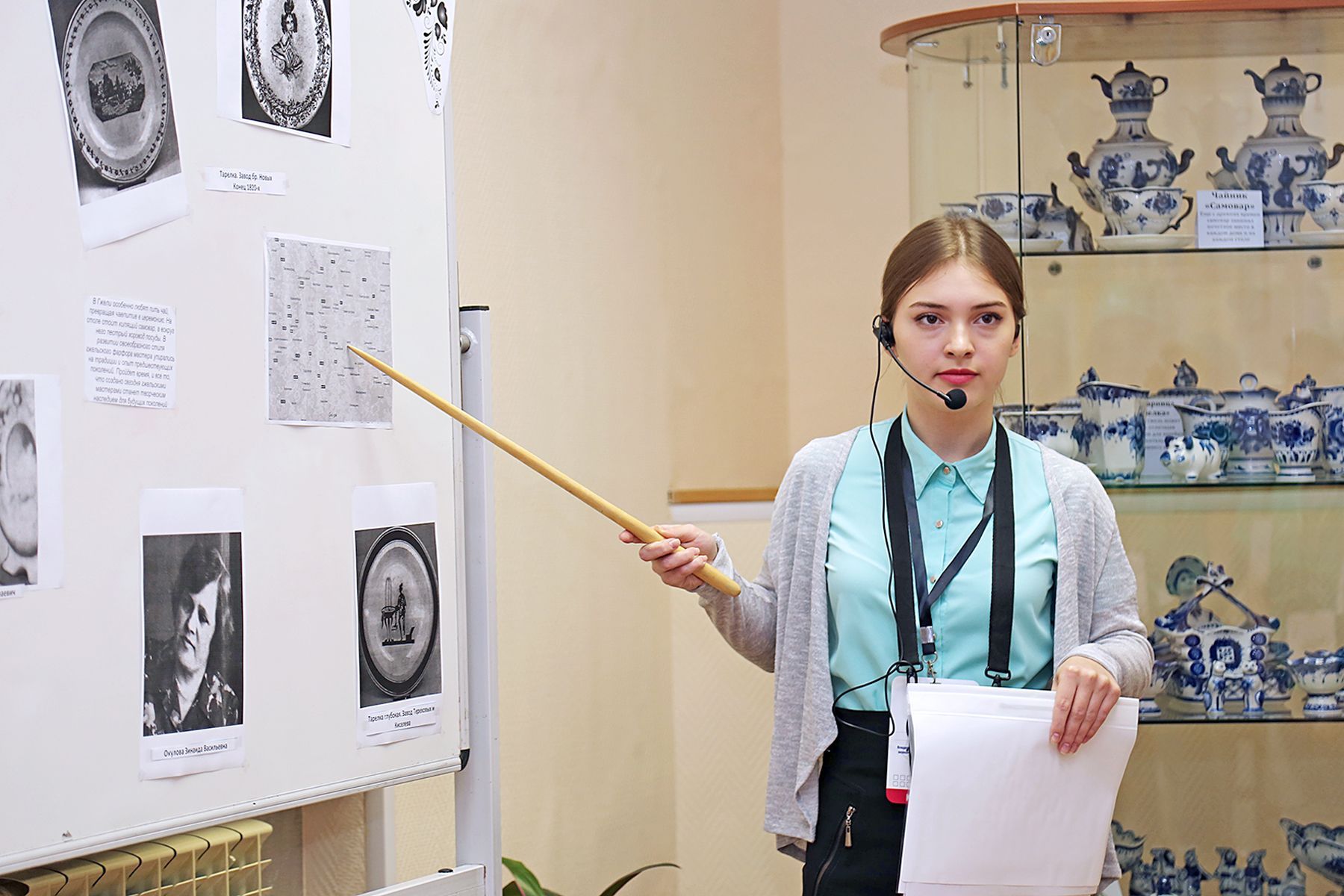 The competition for the best excursion for foreign tourists «7 Wonders of Vladivostok» was first held in the Russian Federation in four categories: in Korean, Japanese, Chinese and English languages. Contestants - bachelors and masters students of universities, including students of the VSUES International Institute of Tourism and Hospitality - made up a route for foreign guests in Vladivostok. The participants wrote an annotation of the tour in a foreign language in the chosen nomination, developed a technological map, thought over the materials of the «guidebook portfolio» and wrote short abstracts of the control text. The commission also evaluated the post-slide passage of the tour in the form of a presentation.

In the nomination «the English language» students of VSUES got all prizes:

The 1st place - Valentina Melnikova, the 1st year student of the faculty «Tourism»;

The 3rd place - Anton Shidlovsky, the 2nd year student of the faculty «Tourism».

-I was preparing an excursion in English, as this is the language of international communication, and therefore guests from different countries will understand this excursion, as well as imbue interest in our city, Anton Shidlovsky said. - In my excursion, I compared the sights of our city with the well-known monuments of world architecture, to make it clear that miracles do not have to go far, they are next to us, you just need to pay attention. For example, our Ferris wheel on Sporty Embankment is very similar to the world famous London eye, only slightly reduced. And the Vladivostok funicular can be compared to the cable car in San Francisco. And precisely because of the similarity of these two coastal cities, which struck the first secretary of the Presidium of the Central Committee of the CPSU Nikita Sergeyevich Khrushchev, a funicular appeared in Vladivostok (see examples in the report).

- My excursion is called «In the Embrace of the Deep Sea». This is an individual route plan that allows foreign guests to feel the atmosphere of Vladivostok, Emilia Kolesnikova said. – When I worked with foreign tourists, I noticed that many people bought perfumes, tried authentic cuisine, visited attractions. But our city is unique, first of all, for its seaside location and not visiting its port corners - how not to see the Eiffel Tower in Paris.

Ms. Paek Jimin, Vice Consul for Culture, Consulate General of the Republic of Korea in Vladivostok, was invited to evaluate the work in Korean.

-  For me, originality, the correct use of words and phrases in Korean, and also the content were important. All works submitted to the contest were very interesting. I managed to get acquainted with the beautiful and special places of Vladivostok, which I did not know about before. I believe that thanks to the work of the winners, many citizens of Korea will have a great interest in this beautiful city, and they will certainly want to visit it , Ms. Paek Jimin said.

The high quality of the projects submitted to the competition was also noted by the head of the tourism department of the investment, tourism and enterprise development department of the city administration Vitaliy Stanislavchuk. 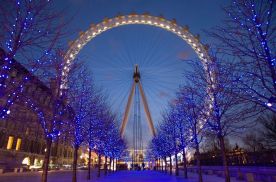 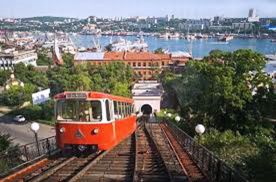 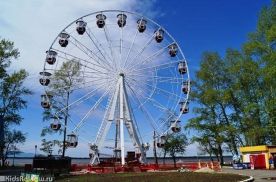 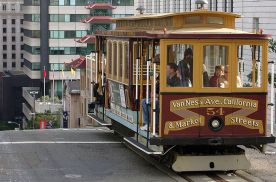