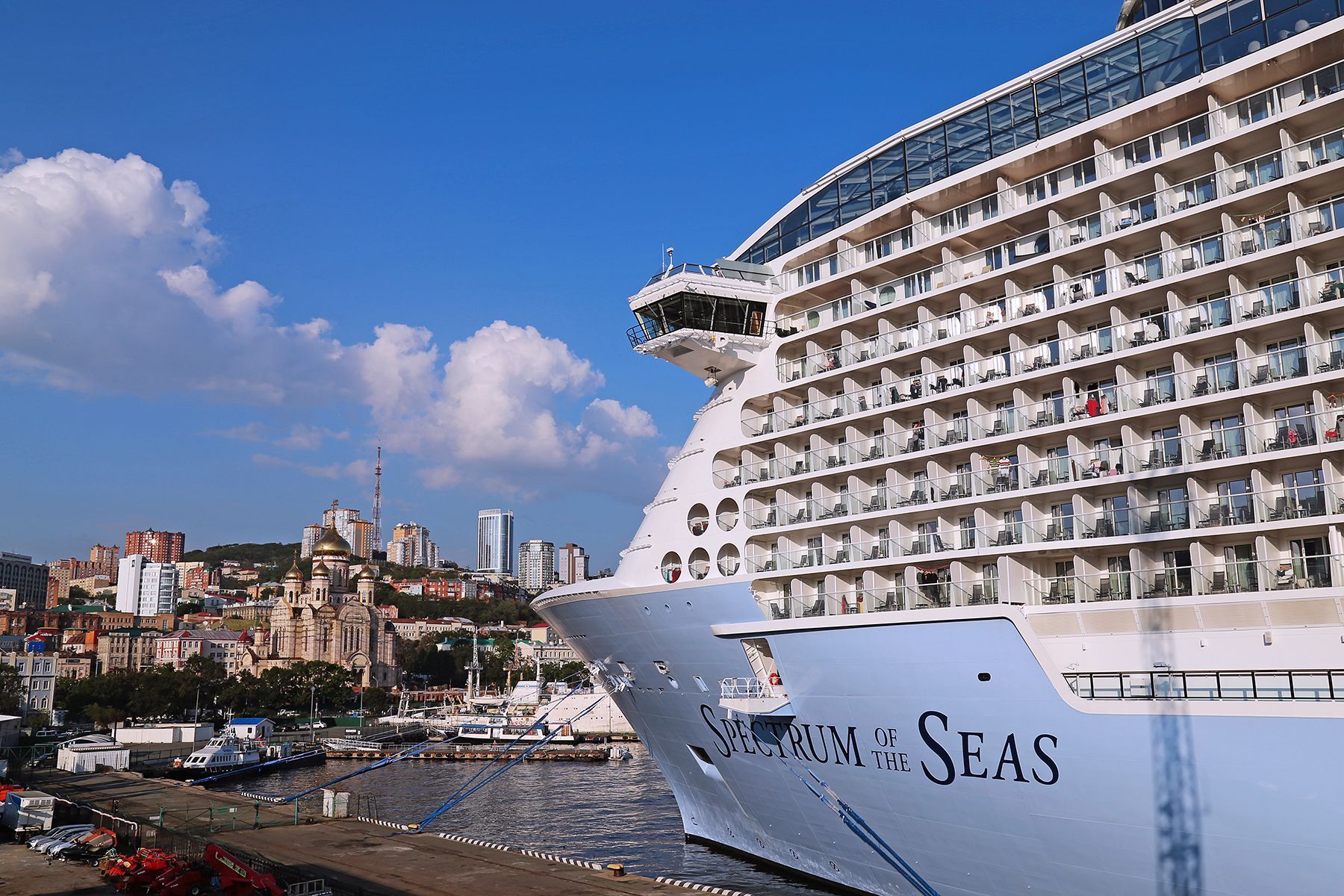 The 6th Pacific Tourism Forum has started in the Primorsky Krai. This year, in connection with the COVID-19 pandemic, all events are held online. Every year, the VSUES International Institute of Tourism and Hospitality becomes a co-organizer of the main event of the year in the field of tourism and implements its own projects and competitions.

One of the Forum events is the Third International Youth Tourism Congress. His work began at VGUES with the International Competition «Modern Model of Tourism Development: East & West». The competition was held in the form of a teleconference. Participants discussed current problems and features of tourism development in the space of the Euro-Asian continent and identified promising areas of development in the regions.

The jury members included: Maria Koptseva, Deputy Director of the Tourist Information Center of the Primorsky Territory Autonomous Non-Profit Organization, Yana Gomilevskaya, Tourism Manager of Dialogue of the Peoples-1 LLC, and Mark Cobb, author of many works, a retired pilot, a long-term tourist, employee of the University of Western Illinois (USA).

Koptseva Maria, Deputy Director of the «Tourist Information Center of the Primorsky Krai» welcomed the participants and organizers:

- I want to wish everyone good luck, I’m sure that all the work is very interesting. The organizers and jury members have a difficult task - to determine the best.

Artyom Kononov, Associate Professor of the Department of Tourism and Ecology, INTERNATIONAL INSTITUTE OF TOURISM AND HOSPITALITY VSUES, one of the organizers spoke about the competition nominations:

- Scientific directions this year focused on the most pressing problems in the field of tourism and hospitality. Sections such as «Information Technologies in Tourism», «Tourism Support Measures», «Youth Tourism - New Forms and Development Prospects» supplemented the nomination traditionally loved by the contestants – «Virtual Tour of My City».

The working language of the competition is English. A total of 14 reports were submitted. Summing up the competitive program, Artem Kononov emphasized:

- The relevance of the topic and the high research potential of the participants are the key to a productive discussion. That is what we observed in every performance. Whatever the research vector – «The impact of 5G networks on tourism», «Modern prospects of car tourism», «Secret sights of Moscow», «Cultural interaction between Japan and Russia as a way to increase the youth tourist flow», «Seven Wonders of Vladivostok» - was visible campaign of author , everywhere there was a desire to offer something new. At the same time, the fact that the VSUES teleconference bridge unites an increasing number of researchers cannot but rejoice. By the way, now the jury of the competition is also represented on two continents - this is the only way we can correspond to the spirit of the competition. 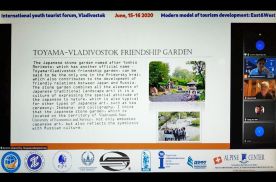 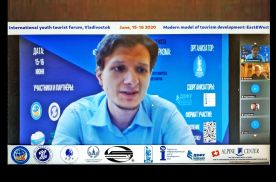 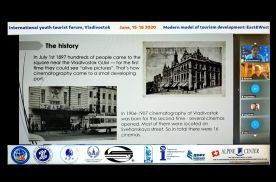 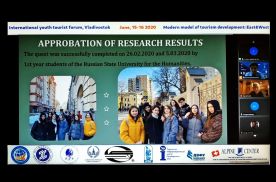