Innovative projects of VSUES scientists are the best in Primorsky Krai 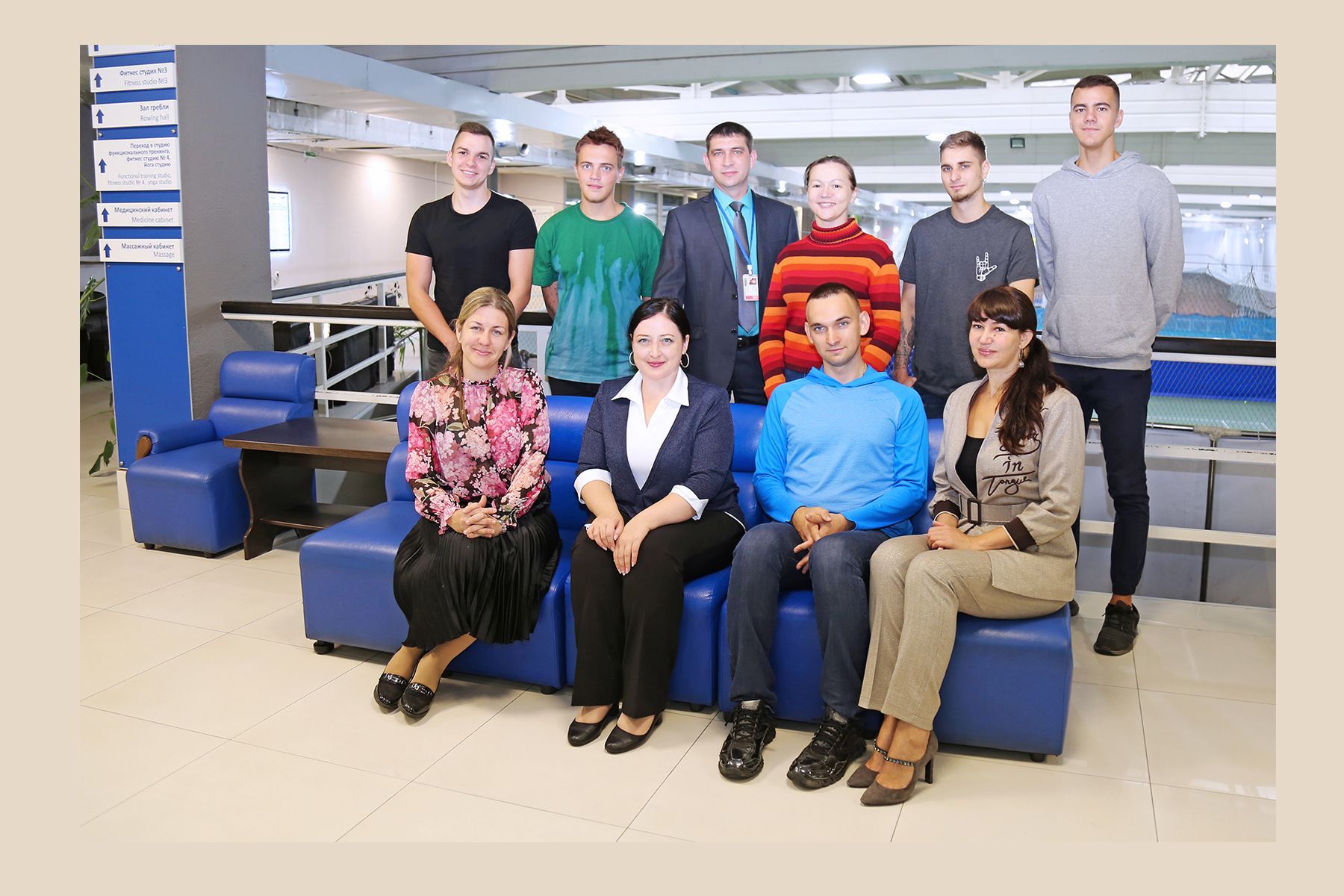 The results of the Best Innovative Projects competition were summed up in the Primorsky Krai. Its main task is to increase and popularize the innovative potential of the region. The competition was held under the slogan «Do you see the problem and find a solution?» Out of 40 winning projects, five belong to the authors of VSUES - young scientists and researchers. The winners received grants of 50,000 rubles each. The main selection criteria are scientific novelty and compliance with scientific laws; the idea must be applied and have the possibility of commercialization.

The project «Additive, aimed at improving the performance of domestic fuel» won in the nomination «Start of innovations». Olga Grivanova, director of the Institute of Transport and Logistics, overseeing the progress of the project, said that the innovative development was carried out by research scientists of the testing laboratory «Chemotology» of the Department of Transport Processes and Technologies:

- This additive is aimed at improving the performance of domestic fuel. It increases the cetane number, increases the power of the combustion engine and reduces fuel consumption. The use of this additive can reduce fuel consumption by 10 to 15 percent, depending on the type and condition of the engine. In addition, the additive improves the completeness of fuel combustion, lowers the ignition temperature, which contributes to smoother engine operation. We have registered the patent «Additive for gasoline and diesel fuels and fuel composition containing it». The consumers of this additive are all diesel car owners in Russia. In the course of this project, we plan to produce a pilot production of the «Dizkat» fuel combustion catalyst.

In the Digital Economy nomination, the best was the project of Rodion Rogulin, the 1st year postgraduate student of targeted training in the direction of «Economics», «Research of Methods and Models for Forming Sustainable and Efficient Supply Chains from Russian Regions to Timber Industry Enterprises»:

- The goal of the project is to develop an economic and mathematical apparatus for supporting enterprises on the formation of sustainable supply chains of raw materials from the Russian commodity exchange to consumers. The objectives of the project are to develop a sustainable algorithm and models, analyze the capabilities of the exchange based on the data published by it. To date, all models and algorithms have been developed within the framework of the study. However, implementation requires the management will of enterprises and the corresponding capital investment. There are several articles on the models and algorithm for finding the optimal solution that have already been accepted for publication, but have not yet been published. One of our models was accepted for publication by a serious Russian journal from the list of Scopus and WoS «Business Informatics».

In the nomination «Start of innovations» the project «Integrated processing of boron production waste» was awarded. The author of the project, head of the Department of Basic Ecology and Environmental Problems of Chemical Technology Sofia Yarusova said:

- First of all, I would like to thank the organizers of the competition for holding it. Such contests allow the authors of projects to announce their interesting ideas, developments, to draw attention to them, which increases the chances of possible implementation in the future. And, most importantly, the competition considers projects that are interesting and relevant specifically for the development of Primorsky Krai. My project is a good example of the integration of universities and academic science, since a significant part of the scientific results were obtained within the framework of scientific and technical cooperation between VSUES and the Institute of Chemistry of the Far Eastern Branch of the Russian Academy of Sciences. The project is aimed at solving the problem of utilization of boric acid production waste accumulated on the territory of our region in significant volumes (LLC Mining and Chemical Company BOR, Dalnegorsk). The technological schemes for processing large-tonnage man-made waste proposed in the project will make it possible to obtain a number of functional materials, including those for the construction and polymer industries. The implementation of the project will contribute to the modernization of the existing production in the territory of the region, and the results obtained within the framework of the project correspond to a number of Priority directions for the development of the Primorsky Krai. Our future plans are to try to implement the project by actively participating in various programs and competitions.

The project «Intelligent systems for a smart city» won in the nomination «Innovations in Education». The author of the project, Associate Professor of the Department of Information Technologies and Systems Nelly Sedova says:

In the nomination «Socially significant innovations» the winner was the project “Disabled vehicle with a push-type motor wheel and SOFTWHEEL wheels. Denis Starostin, the 2nd year student of the direction of training «Operation of transport and technological machines and complexes», emphasized:

- The goal of our project is to present a stroller with a new type of wheels. The design of the device is technically quite simple, it was easy to implement, but interesting. With the help of this device, people with limited mobility can easily move around the streets of our city, as well as take an active part in public events and create their own groups for various kinds of activities. We also wanted to try to get our idea into business. A new task for the team was to calculate a business plan, we succeeded, and we were able to reach the final of the competition and win an award.

Evgeny Nikiforov, the head of «My Business» Center in Primorye, summed up:

- All participants of the competition presented interesting and worthy projects. One of the most important selection criteria was the item on the commercialization of initiatives. It was important for us to understand how inventors see the embodiment of their ideas in life, primarily as a specific business. There are many talented people in Primorye who are engaged in science and are passionate about finding solutions to everyday problems. This is not an easy path. We support those who see how his project can be useful in the economy and life of the Primorsky Krai.