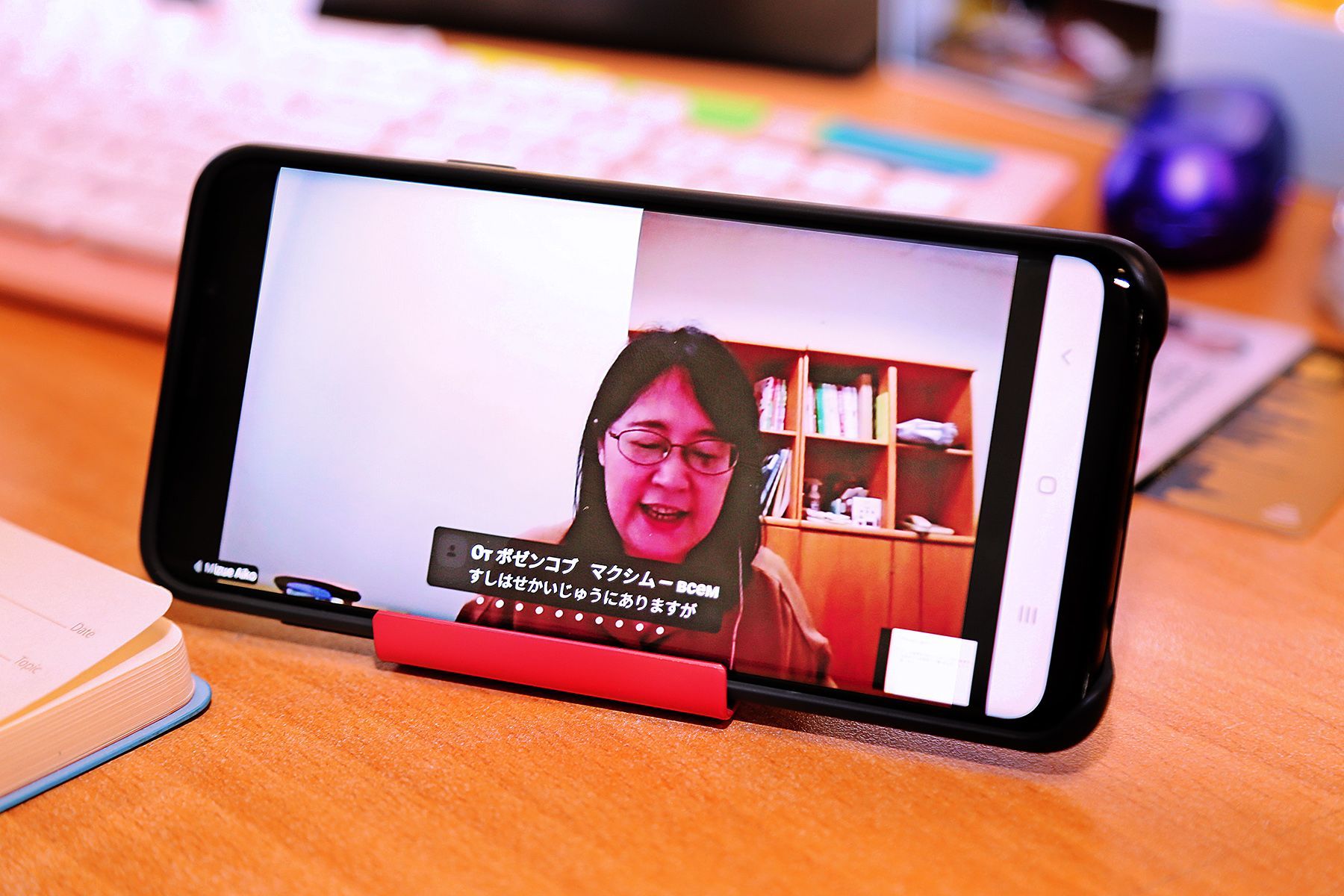 VSUES students became participants in an online vocational guidance lesson organized by the Japan University of Economics as part of established international cooperation between educational institutions. Japanese teachers conducted a demonstration lesson on the basics of the Japanese language in a webinar format in the "Zoom" program and invited the students to study at their exchange university.

Yulia Epifanova, specialist of the 1st category of the department of international academic mobility:

- Exchange training programs for students are a great opportunity to spend several semesters in another country as a student or intern at a foreign university without interrupting your studies at VSUES. Students can get acquainted with the culture and education system of another country, improve their knowledge of foreign languages and gain invaluable experience. Recently, VSUES began its cooperation with the Japan University of Economics, which is part of one of the largest educational corporations in Japan. Under the terms of an open program, a student can go to the university for free education for 1-2 months.

As part of an organized demonstration lesson, the teachers checked the level of Japanese language proficiency among university students. Throughout the lesson, the speakers told the audience about the grammatical basics of the language, and also shared the details of the organization of the educational process at the University of Economics of Japan. According to Yulia Radaeva, a senior lecturer at the Department of Intercultural Communication and Translation Studies, the lesson was prepared by foreign colleagues in accordance with the level of knowledge of VSUES students. Students of our university have basic grammatical skills, so they can easily build communication with native speakers.

- During the webinar, we met with teachers from Japan and we demonstrated our level of language proficiency. The speakers told us about an organized special program, according to which each student can come to the Japanese University of Economics and continue studying the language at a more advanced level, - comments Alina Kirishchuk, a first-year student of the master's degree in International Relations. - Also, the teachers have prepared an interesting exercise for us. First, we were shown what constructions should be used in order to correctly express our thoughts in communication. Then, in the "Zoom" program, the conference participants were divided into groups into different virtual rooms, where we talked on a given topic, taking into account the rules shown earlier.

The online lecture ended with the announcement of foreign colleagues about the opening of an exchange program between VSUES and the University of Celestial Economics. Teachers from Japan shared their emotions from the meeting and said that they would be glad to see our students arrive. As Anastasia Sverchkova, a third-year student in Economics, noted, the demonstrated language course will be very useful for beginners, because it offers communication with real native speakers of the culture and language of Japan.

- For a student who has only basic skills, this is a great opportunity to raise their level and learn the basics so that they can easily communicate with colleagues from Japan in their native language. It makes no sense for me to take part in this educational program, since I have already traveled to Japan for exchange three times. One of the brightest trips I can name is my stay at the Toyama University of International Studies, to which I was able to go with the help of the International Academic Mobility Department of VSUES. 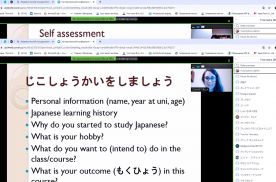 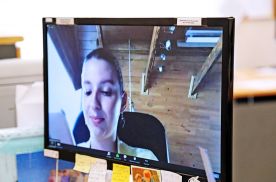 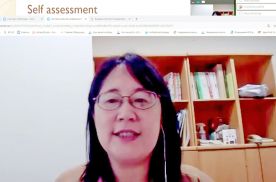 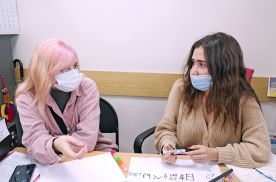 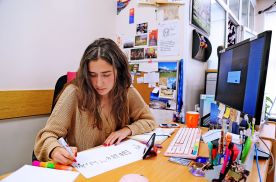