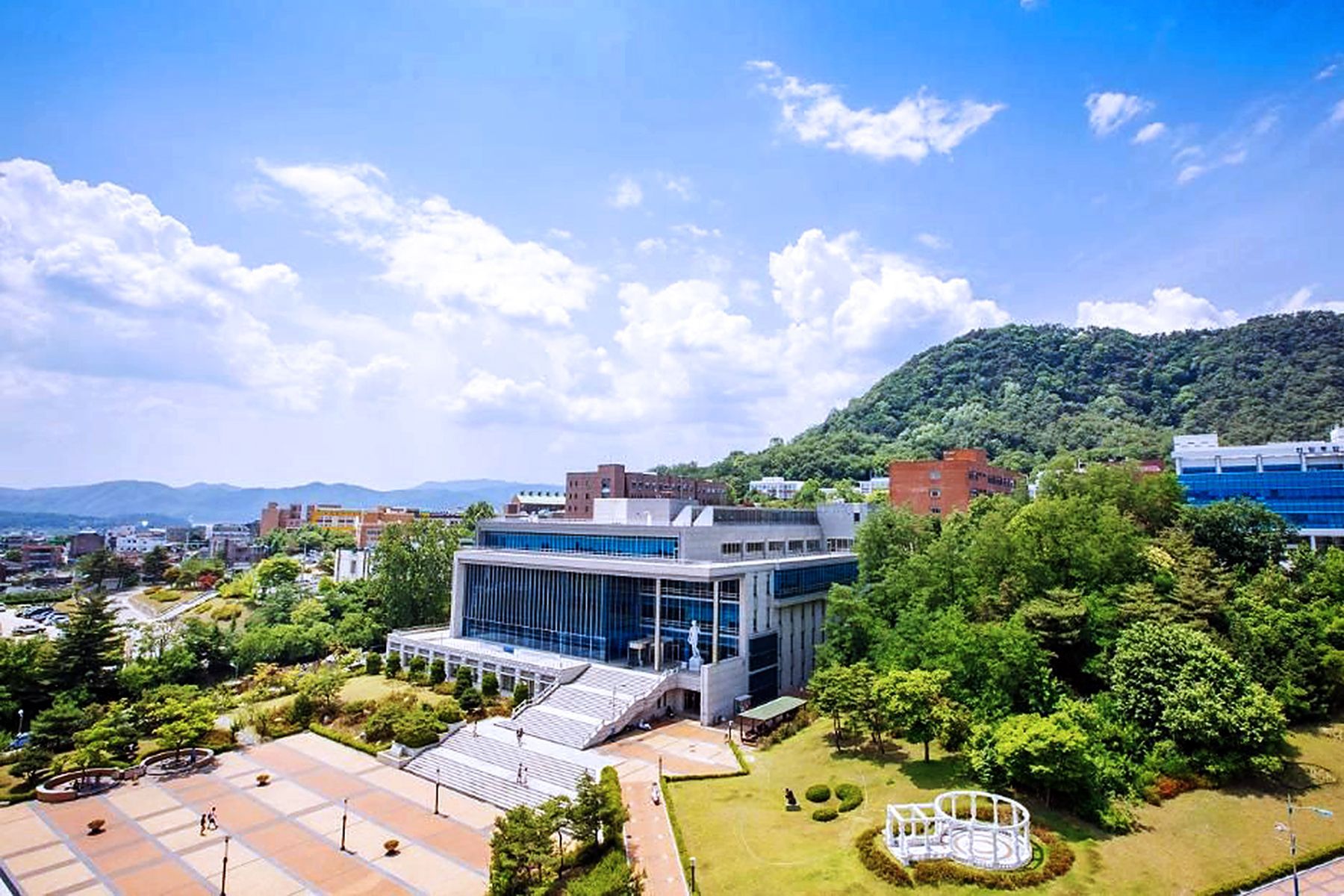 VSUES students - Anna Ten, Vera Khamzina, Alexey Grachev and Daniil Bondarenko completed an online educational intensive at Hallym University (Republic of Korea). South Korean University is a partner of VSUES: within the framework of the exchange program, students are provided with free tuition at the Hallym University for one or two semesters.

Yulia Epifanova, a specialist of the department of international academic mobility, said that the educational program was planned in such a way that classes were held twice a day - in the morning and in the evening:

-This allowed sixty students from more than eighteen countries and five continents to take part in an international project, which made this project truly global.

Classes were conducted in the format of live lectures: teachers used various teaching methods, students actively exchanged views in separate groups on an online platform, followed by a return to the lesson for further discussions with professors. The break out groups were modified each day, allowing students to work with a diverse network of nationalities.

Aleksey Grachev, 2nd year undergraduate student in International Relations: - I really liked the format of the classes because there was a fairly visual interpretation of the information. I would especially like to note that one of the teachers leading the meeting sent his presentation at the end of the conference for further study. To tell the truth, I sincerely would like to connect my life with Korea - the culture of this country is interesting to me. The past educational intensive was useful for the general development and understanding of many aspects of spiritual and social life in South Korea.

Vera Khamzina, 1st year undergraduate student in International Relations: - The course was in English. The program was very interesting, especially for those who are planning to link their lives further in the direction of the Republic of Korea.We studied the culture of Korea, talked about traditions. In general, I liked everything very much, it was helpful.