The International Festival "I Study in Russia" has started at VSUES: for the first time students from India, Egypt, Angola, Tunisia and Morocco are participating 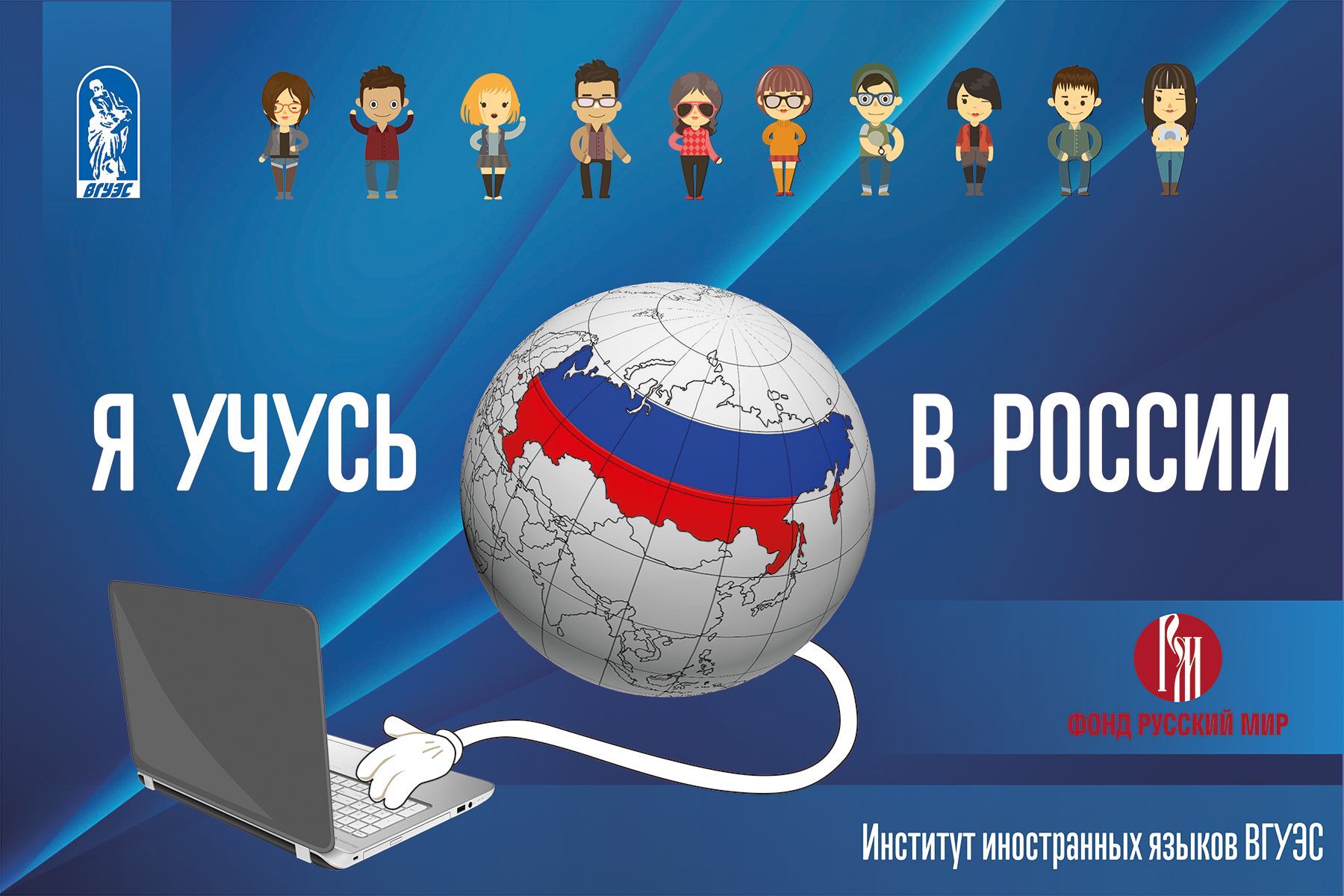 The traditional VI International Interuniversity Festival of International Students "I Study in Russia" has started at the VSUES site. The main idea of the festival is the expansion of cultural interuniversity international relations, the preservation and development of the multinational culture of foreign countries and Russia.

- For the second year, the event has been held in an online format. Applications for participation were accepted until April 3 - this year we gathered more than 100 participants from different countries of the world: China, Laos, India, Uzbekistan, Vietnam, Egypt, Angola, Tunisia, Morocco. For the first time, foreign children are taking part - students from Moscow and Saratov. It is worth noting that all the participants in the works have an amazing love for Russia. Among the readers, many choose the works of A.S. Pushkin, - emphasizes the specialist of the Institute of Foreign Languages of VSUES, organizer of the Festival Galina Kasyanenko.

During the week, until April 10, the jury will evaluate the prepared numbers of the participants and choose the best ones. The experts of the festival were teachers of the Russian language, leading photographers, heads of creative teams of universities. Based on the results of the contests held, on the basis of the points received, 3 prize places in each nomination are determined. The festival jury can award special prizes - it can be either one collective or soloists.

The festival included literary, theater and vocal competitions, in which the main condition is the performance of works by Russian authors exclusively in Russian and one song in their own language, as well as a choreographic, instrumental and photo competition.