Export of education is an important part of integration processes with the APR countries, - Rector of VSUES Tatyana Terentyeva at the forum "Export potential of Primorye" 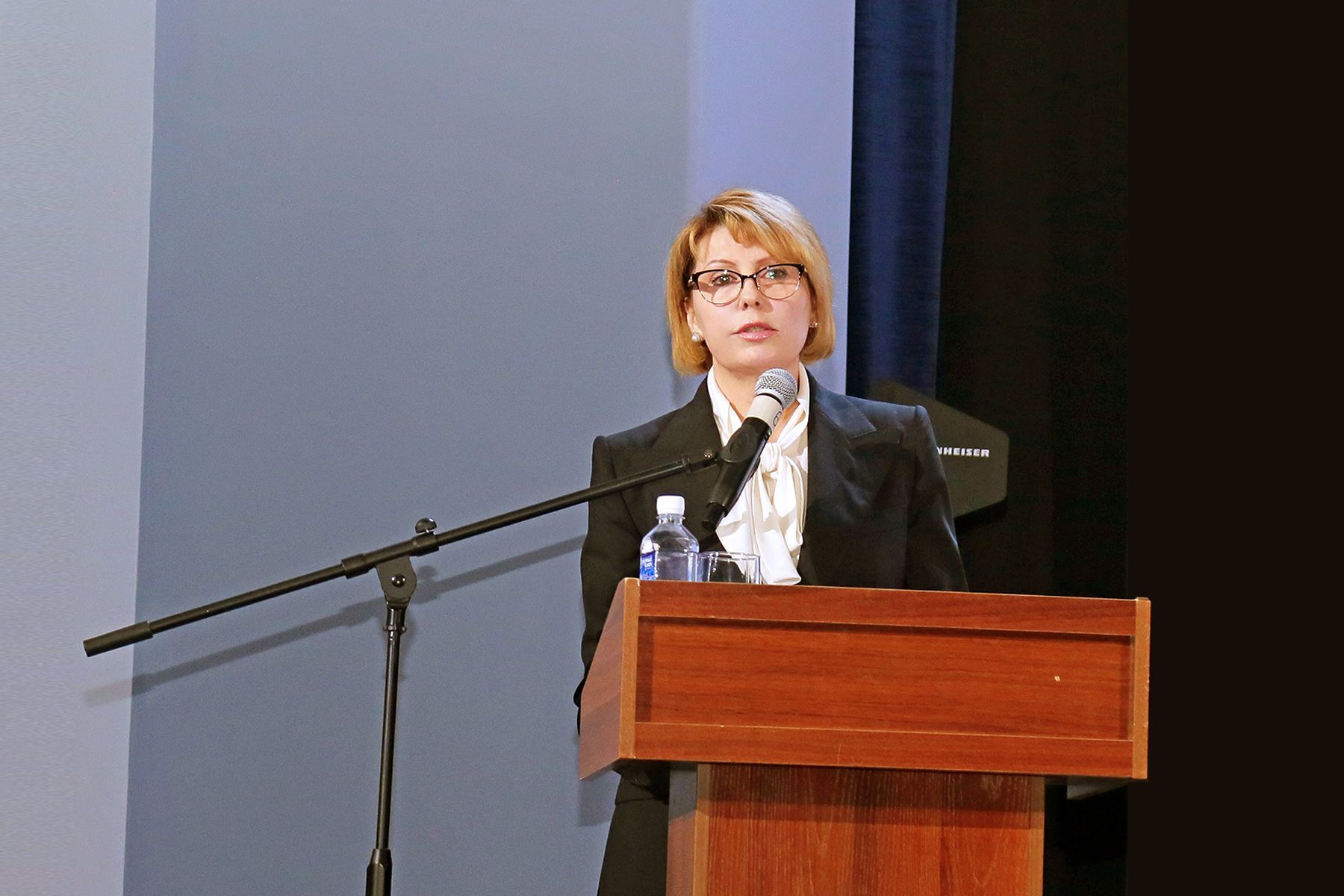 The III International Forum "Export Potential of Primorye" was held at VSUES on May 26 - the Day of Russian Entrepreneurship. Exporters, industrialists, commodity producers, representatives of state bodies and public organizations of the region gathered to discuss the prospects for the development of export activities in the post-pandemic conditions.

Opening the forum, General Director of the My Business Center in Primorye, Evgeny Nikiforov, emphasized that despite a 30% decline in exports, 869 representatives of small and medium-sized businesses in Primorye continue their export activities. The main partners of Primorye are the NEA countries: China, the Republic of Korea and Japan.

Rector of VSUES, Doctor of Economics, and Professor Tatyana Terentyeva especially emphasized that VSUES became the first Russian university to take as a basis the entrepreneurial model of university development.

“We have been following this concept since 2005, and this is one of the key factors that allow the university to be truly effective, to maintain independence, primarily financial,” said Tatiana Terentyeva. - Today VSUES remains one of the few domestic universities, the consolidated budget of which is 75% formed from non-budgetary sources of funding, including through the export of educational programs.

According to the rector of VSUES, Far Eastern universities have a high export potential, which is due to their border location and, accordingly, many years of experience in cooperation with neighbors in the region. The export of education is an integral part of the integration processes with the APR countries.

Tatyana Terentyeva noted that large Far Eastern universities occupy a leading position among Russian universities that take part in the Monitoring of the performance in terms of the "International activity" indicator. The corresponding indicators are more than double the thresholds set by the Ministry of Education of the Russian Federation.

Speaking about the export of educational services of VSUES, the rector noted that the university has been engaged in international educational activities for 30 years. Among the partners of VSUES are 70 universities from 15 countries, most of which are from China. Out of 550 foreign citizens who study at VSUES today, more than 70% are Chinese students. Thanks to long-term, constructive cooperation with Chinese universities and a positive business reputation, VSUES, together with another Russian university - St. Petersburg State University of Economics - was entrusted to represent our country in the Russian-Chinese Association of Economic Universities.

«The implementation of the state project»Export of Russian Education needs special attention and support from regional authorities,” emphasized the VSUES rector. - It is necessary to resolve the issue of allocating quotas for the training of foreign students in Primorsky universities because of a single application to the Ministry of Education and Science of the Russian Federation. It is long overdue to organize regional educational exhibitions abroad and to give the status of regional international student events, which have become traditional in our region.

Within the framework of the forum "Export Potential of Primorye", a solemn ceremony of awarding the regional stage of the "Exporter of the Year" competition, established by the government of the Russian Federation was held. Boris Stupnitsky, President of the Union «Primorskaya Chamber of Commerce and Industry», awarded the winners of each of the four nominations in the spheres of industry, agro-industrial complex, high technologies and services.

- Export is a driver of economic growth, a factor of economic well-being, - said Boris Stupnitsky. - It is necessary to expand markets, increase the number of trading partners, establish ties with friendly CIS countries, Mongolia, Vietnam, India. 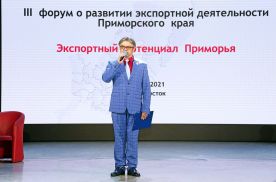 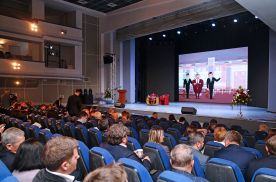 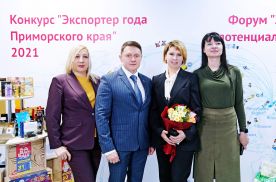 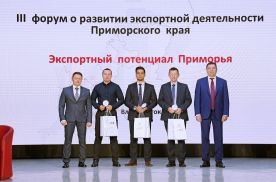 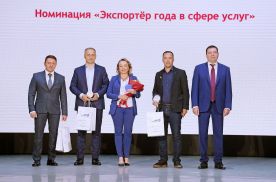 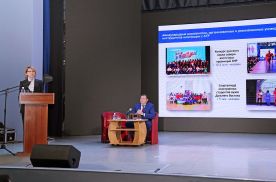 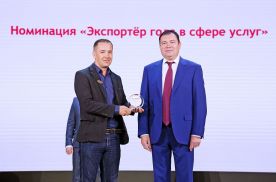