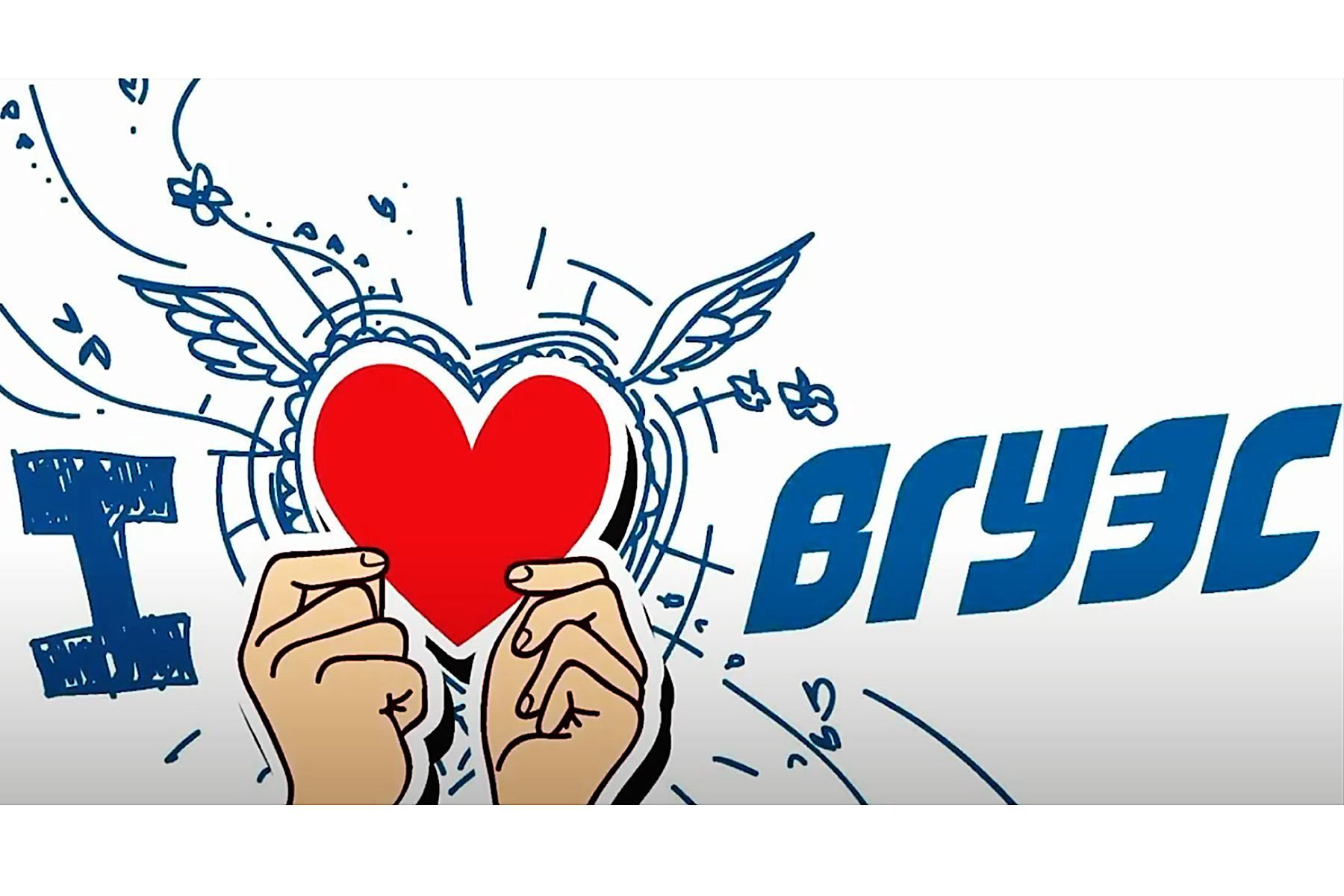 For more than a year, foreign students of VSUES have not had the opportunity to get into their home university. Quarantine and the complete closure of borders have radically changed the lives of students not only in Russia, but also abroad. The only opportunity for foreign students to feel the hospitality of their university was distance learning, which made certain adjustments to the usual educational process, but did not change it.

Despite the long distance and inconstant mobile communication, VSUES finds an opportunity to take care of its foreign students. The International Institute for the Training and Adaptation of Foreign Citizens VSUES conducts online excursions, thanks to which it demonstrates the changes in Vladivostok during the pandemic. Web walks allow overseas students not to get lost in the innovations that appeared during the quarantine and their stay at home. Upon arrival in the capital of the Far East, students will not waste time on another acquaintance with the city.

In addition, the VSUES International Institute for the Training and Adaptation of Foreign Citizens organizes online excursions to the sights of not only Vladivostok, but also Russia for foreign students of VSUES. Also, online conferences are held with representatives of culture and art.

In April 2021, VSUES hosted the Lao New Year, an event that was organized specifically for foreign students to maintain cultural ties between countries.

- Despite the numerous restrictions introduced between Russia and other countries, foreign students do not forget their university, wanting to return and continue their studies within the walls of VSUES, see friends, teachers, walk the streets of the changed Vladivostok, - notes the acting director of the International Institute preparation and adaptation of foreign citizens VSUES Wang Bing.

The 1st year students of the Higher School of Television VSUES, Stanislav Kravchenko and Faina Banzhaeva, under the leadership of the director of the VShTV Sergey Bulakh, together with the International Institute for the Training and Adaptation of Foreign Citizens of VSUES, created a video project "Hello, VSUES!"

- Students from Vietnam, China and South Korea took part in this flashmob. The guys recorded video messages in which they told with trepidation why they love their university, how they look forward to meeting him, teachers, friends from Russia and Vladivostok. Each appeal reflects in itself attachment and love to the university, which has managed to become native for foreign students, - says Stanislav Kravchenko.

- One of the students, recalling life in the dormitory of VSUES, tells how much he fell in love with pasta with stew and tea with three tablespoons of sugar. Many students speak about the beauty of the student body and the city as a whole. Everyone understands that distance learning makes its own adjustments, but no one forgets about their own university,”adds Faina Banzhaeva.

Project "Hello, VSUES!" Is a way to keep foreign students in touch with the university, which becomes a second home for many students.

“Fortunately, the pandemic is receding. In addition, we really hope that soon the borders will be open, because VSUES is always waiting for its students from all over the world and is always ready to open its doors for them! - emphasizes the director of VShTV Sergey Bulakh. 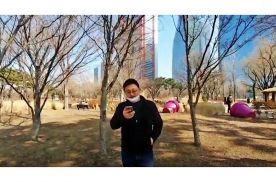 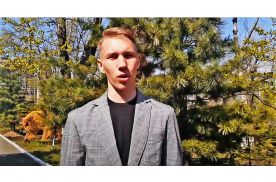 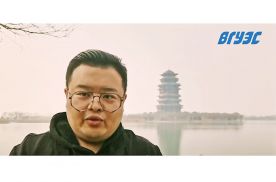 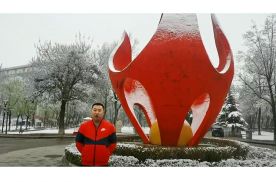