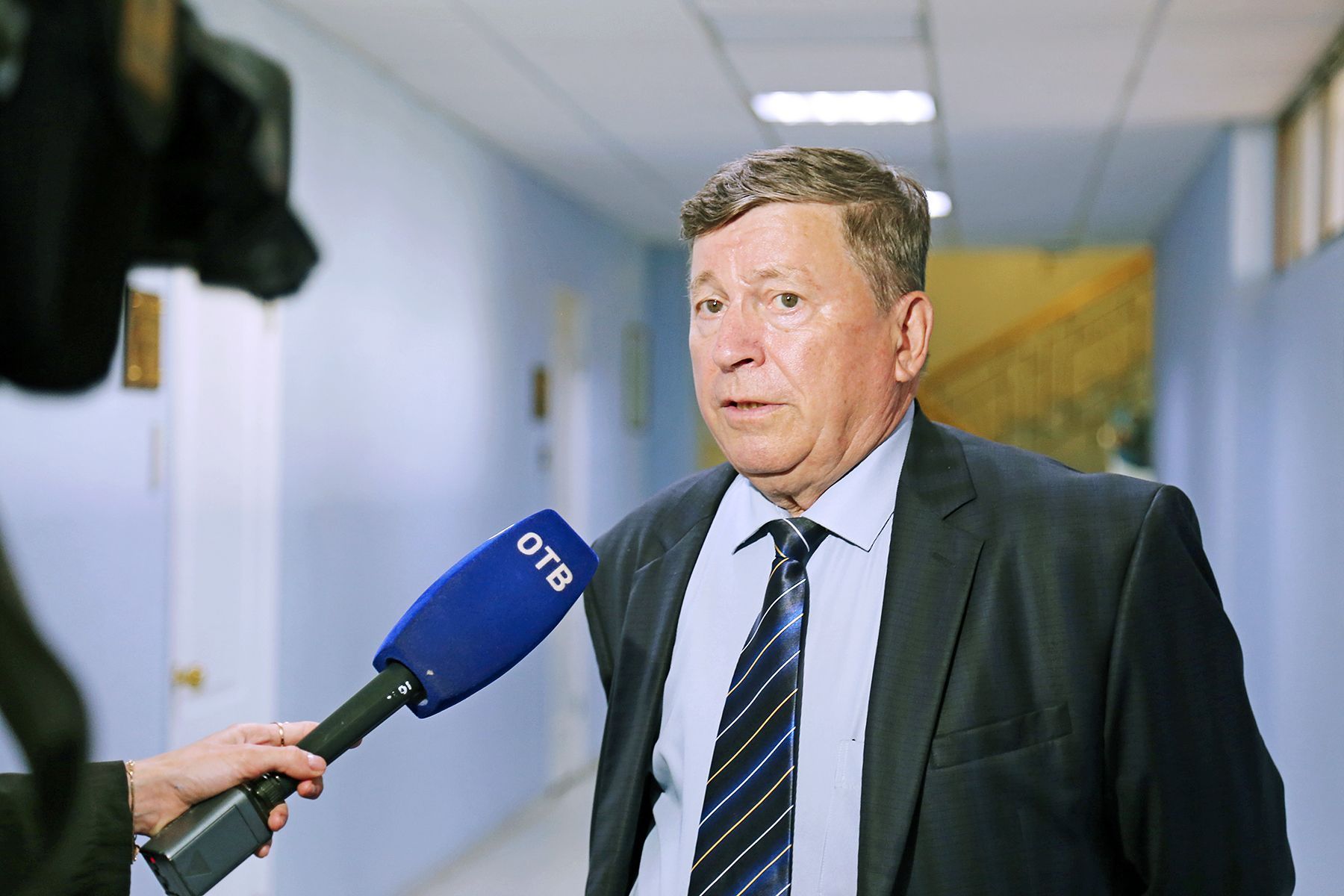 A conference dedicated to the development of regional cooperation between Primorsky Krai and North Jeolla province (Republic of Korea) was held at VSUES.

Among the conference participants are representatives of government, business and the university community of Primorye and North Jeolla province. Prospects for cooperation of both parties in the economy, agriculture, tourism and sports were considered.

Welcoming the participants and organizers of the conference, the rector of VSUES, Doctor of Economics, Professor Tatyana Terentyeva noted that the Republic of Korea today is one of the strategic partners of the Primorsky Krai, and a special role is assigned to interaction at all levels. The University is ready to act as an expert and communicative platform for expanding cooperation in all areas, promoting joint initiatives and projects.

“Two years ago, our university and the Center for International Relations of North Jeolla Province signed a memorandum of understanding and cooperation,” said the rector of VSUES. - First of all, this concerns general work in the field of education, science, academic exchanges. We are also ready to participate in projects aimed at strengthening interregional ties in the economy, social and cultural spheres.

Among the points of contact at the conference were the gastronomic tourism, which is gaining popularity in the region. The participants had the opportunity to taste the dishes of the national Korean cuisine.