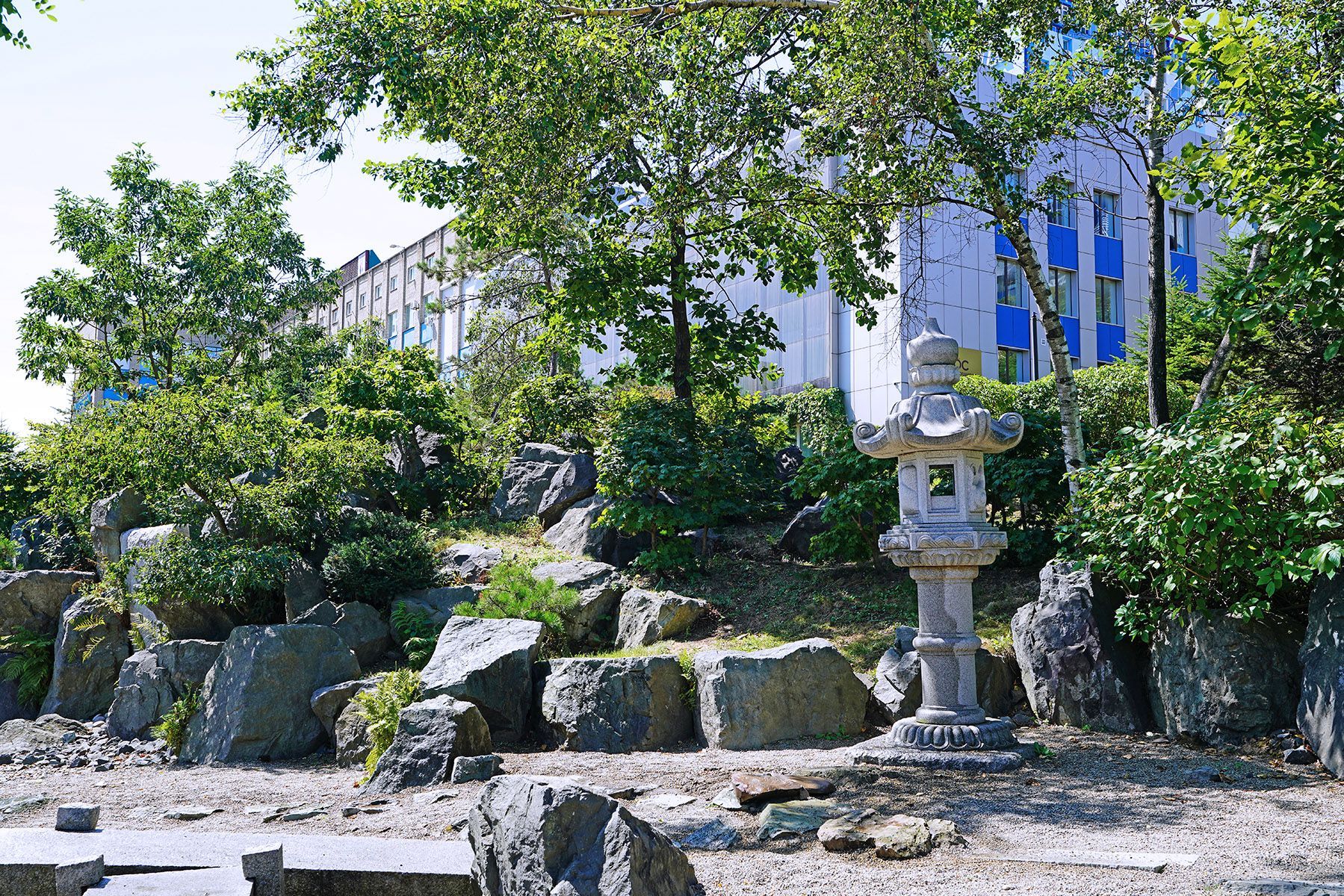 The unique Yoshio Morimoto Garden, which has become one of the most beautiful places in the project «7 Wonders of the Primorye», was created in 2001 by Japanese landscape and garden art professionals, with the active participation of the VSUES team and personally the president of the VSUES, the chairman of the Vladivostok — Toyama Friendship Society, Gennady Lazarev.

— During its existence, the «Vladivostok — Toyama Association» and the «Vladivostok — Toyama Friendship Society» have made many joint projects in the field of culture and social interaction, and the Japanese rock garden is one of them, notes Gennady Lazarev, President of the VSUES, deputy of the Legislative Assembly of the Primorsky Territory. — This is a popular place for meetings and joint walks among Vladivostok residents and guests of the city. When creating the rock garden, Yoshio Morimoto wanted people from different countries to take an interest in each other''s culture. And so it turned out.

The Friendship Garden was created in the traditional Japanese style of karesansui («dry landscape»), which is based on the principles of the philosophy of Zen Buddhism. The distribution of the main elements of the garden structure (stones, plants, architectural objects) is subject to strict logic and should not be violated. The plants decorating the garden of VGUES were taken from the Botanical Alley, and the pebbles and gravel were brought from Japan according to the idea of the author of the project Kugo Shinji. So, almost in the center of Vladivostok, a piece of Japan appeared.

On August 31, a unique piece of landscape art turned 20 years old. The celebration ceremony was attended by the head of the Department of International and Cultural Activities of VSUES Peter Semin, secretary of the Toyama – Vladivostok Society, master of calligraphy Vladimir Yanfa, director of the VSUES Museum Nadezhda Sukhareva, a graduate of VSUES, designer, expert in the field of landscape art, who participated in the construction of the garden Sergey Mostovoy, students of VSUES.

— Today we pay tribute to the memory of an event that is significant for the university, the city and the region, Vladimir Yanfa emphasized. — At the opening, 20 years ago, the garden was visited by distinguished guests from the Japanese side. This year, due to unfavorable conditions in the world, the arrival of the Japanese side is impossible, so the official part of the celebration has been postponed to next year. But we must pay tribute to the people who made this garden appear on our land. The Garden has a very important mission — to establish a bridge for mutual understanding between our peoples.

As part of the celebration, master of calligraphy Vladimir Yanfa held a ritual of creating signs on paper «memory» and «restoration» in the traditional technique of Japanese calligraphy brush/ink. The guests carefully observed the process of creating hieroglyphs, noting the similarity in approaches to the aesthetic embodiment of signs and natural objects.

— We see in this landscape work the depth and wisdom of the Japanese civilization, their special attitude to the aesthetics and symbolism of the surrounding world, — said Mikhail Rodygin, a 2nd-year student of the Law course. — We are very proud that there is such a garden on the territory of the university. 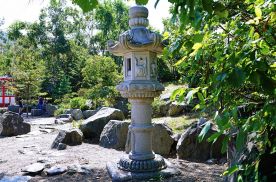 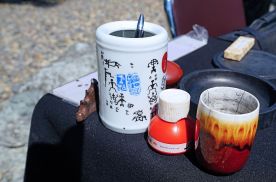 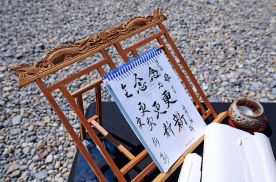 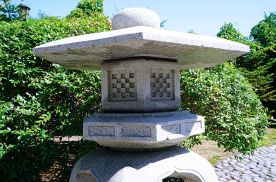 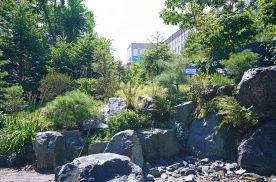 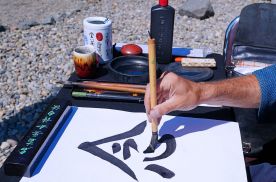 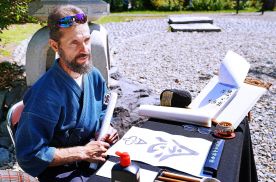