Russia and ASEAN: a series of events within the framework of the 25th anniversary of the dialogue partnership has started at the VSUES 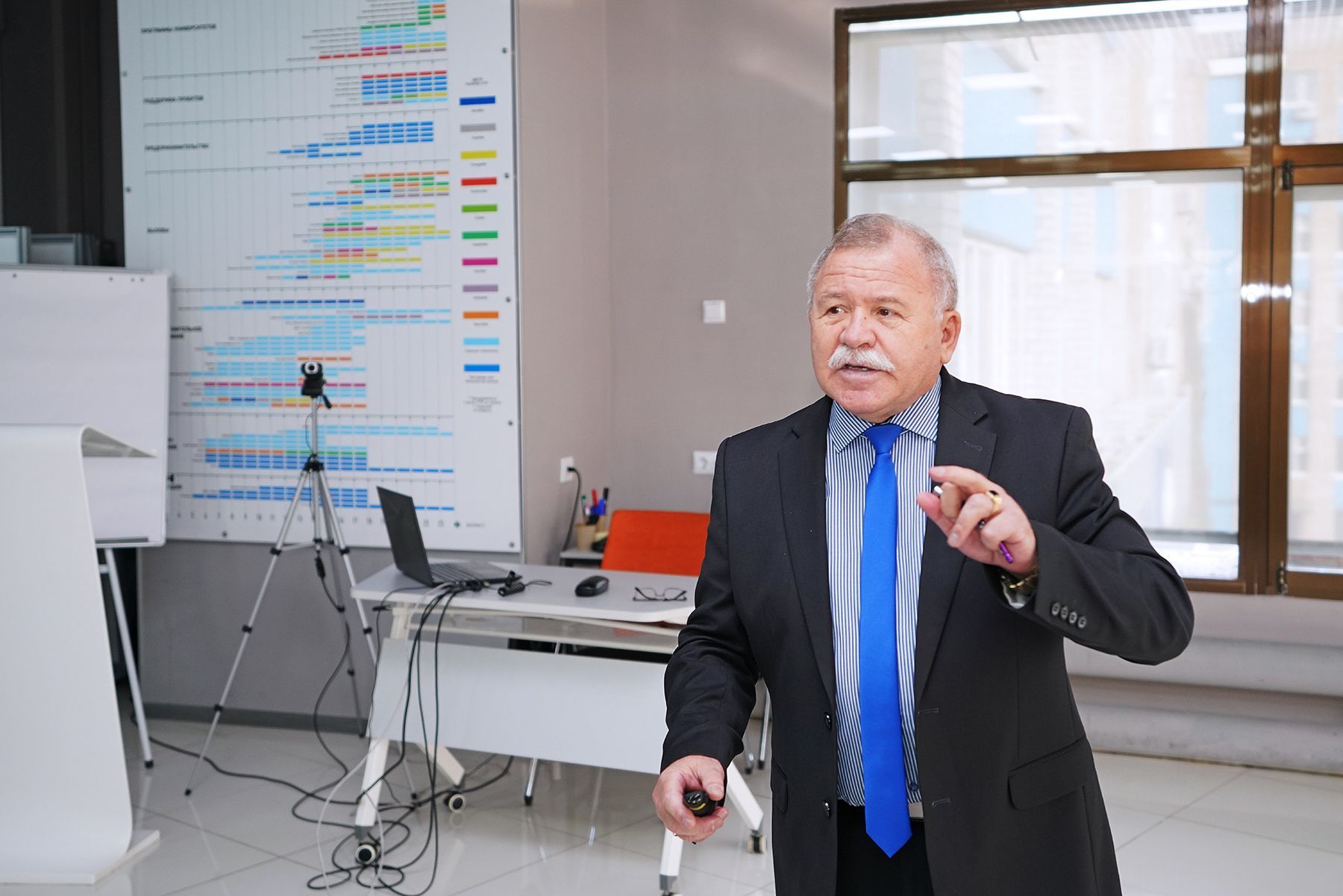 VSUES conducts international cooperation with 65 universities from 16 countries of the world, including universities of ASEAN member countries: Vietnam, Laos, Thailand and Indonesia.

— VSUES, located in the center of the Asia-Pacific region, sees it as particularly promising for the realization of export ambitions in the field of education. VSUES scientists note the intellectual potential in the research of this region, analyze and publish scientific articles on economic, political, and cultural aspects of development, — said Yulia Kravchenko, Head of the International Academic Mobility Department of the Department of International and Cultural Affairs of VSUES.

Alexander Tushkov, Professor of the Department of International Relations and Law of the VSUES, Doctor of Historical Sciences, was the first to deliver an introductory lecture «Russia in the system of partnership relations with ASEAN: analysis and prospects for development».

As the expert stressed, the pandemic prevented further intensive development of cooperation, which significantly changed the geopolitical map of the world.

— I would characterize the current situation as the «genesis of the crumbling world», — said the professor of the VSUES. — The pandemic, which provoked the isolation of billions of people, showed the failure of the global liberal system and confirmed that only a sovereign state remains the only institution capable of acting in an organized and effective manner.

Alexander Tushkov outlined the further vector of world development towards a multipolar world with the growing confrontation between the United States and China, but stressed the strengthening of Russia''s position in the geopolitical alignment of forces.

— The lecture seemed to me very interesting and multifaceted — the 3rd-year student of the International Relations training course shared her impressions Anastasia Voron-Kovalskaya. — Since I would like to link my professional path with the Ministry of Foreign Affairs, understanding the current geopolitical situation is very important. 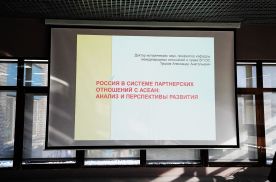 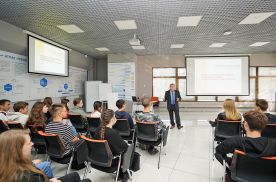 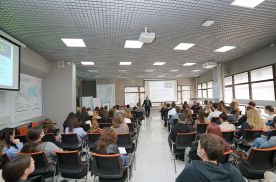 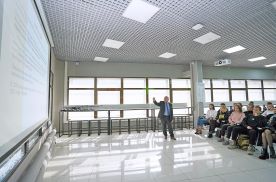 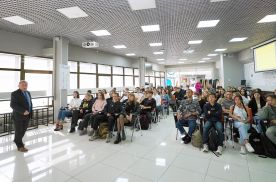