"Tolerance Festival" at the VSUES: unity in diversity 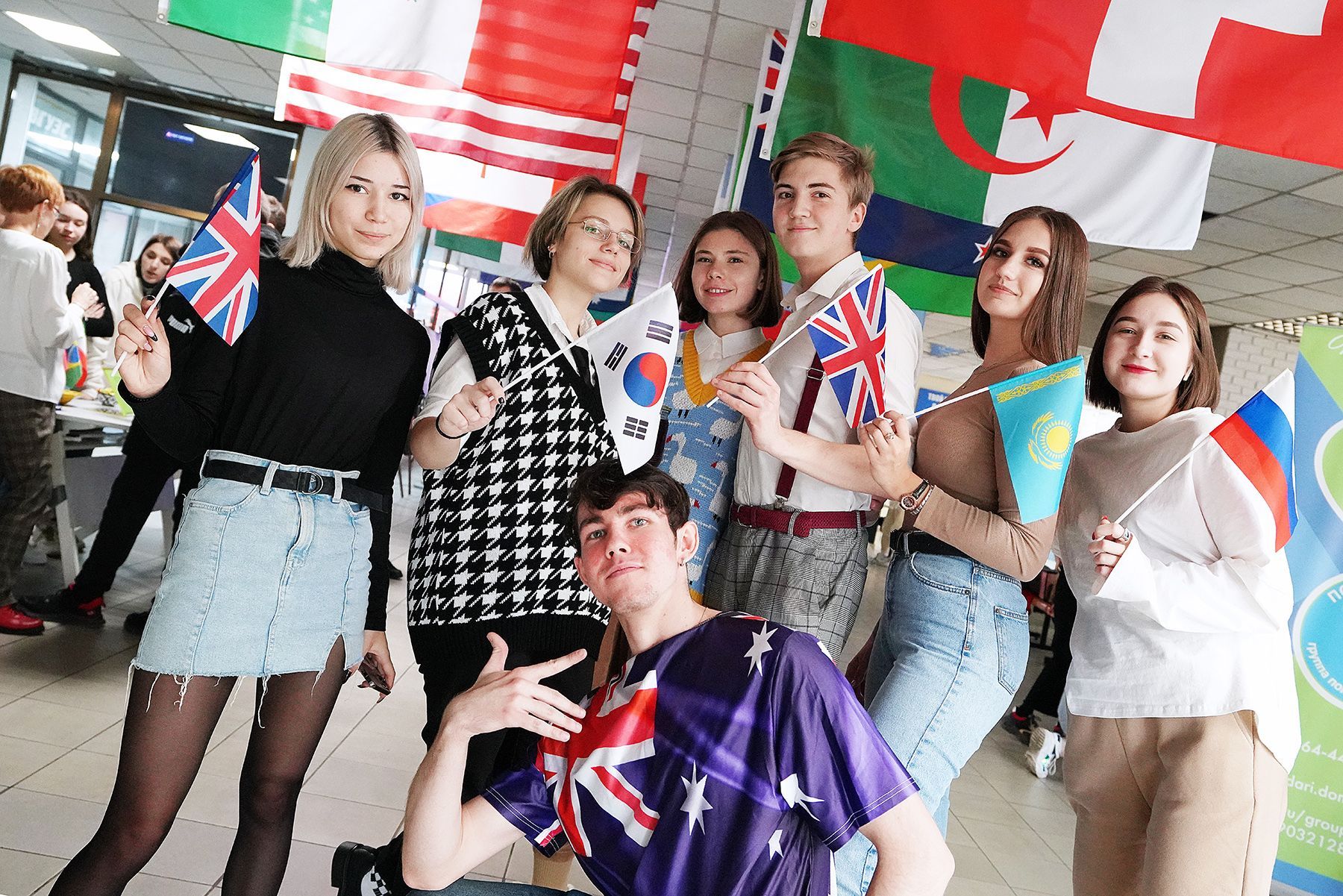 The International Day dedicated to Tolerance is celebrated annually on November 16. As part of the holiday, the "Tolerance Week" is being held at VSUES, where students can feel like guests of most countries of the Asia-Pacific region. The organizers of the Festival — the director''s group "Status" and the Institute of Foreign Languages (students Vladimir Ermolin, Vladislav Blonsky and Sofia Viritko) created an atmosphere of different countries of the world, where each participant got acquainted with the culture and traditions of other countries, confirmed or refuted the prevailing national stereotypes. The winter garden was decorated with a large number of flags, and the animators worked in national clothes and T-shirts.

The Declaration of Principles of Tolerance proclaims that all people are different by nature, but equal in their dignity and rights.

— Talking about tolerance and respect in a tolerant environment of the VSUES may seem like a tautology. On the other hand, no one ever stopped this conversation. All tolerance days at the university are a preventive and preventive measure. We will not miss the chance to say and prove that we treat all the inhabitants of the planet equally. This is our competitive advantage among many other public formations— said Konstantin Pospelov, a leading specialist of the Youth Center.

A photo zone, stations with interesting tasks, "Latin Dance" and interactive playgrounds were waiting for participants at the "Tolerance Festival". At the Asia station, students used their knowledge to guess on which of the maps the truth about the inhabitants of Asia is written, and where the stereotypes are. At the animation point "Australian Slang", the organizers invited those who wanted to write a phrase in Australian, that is, words upside down. Animators at the "Scandinavian Lesson" offered to pronounce one phrase in the tongue twister mode in translation into Swedish, Norwegian and Finnish in Russian transliteration.

"It is very important for us to create new events every year within the framework of the Tolerance Week," Konstantin Pospelov stressed.

Insankeovilai Santisuk, a 2nd year student of the Institute of International Business, Economics and Management of the VSUES from Laos said:

— Today we are ready to introduce the participants to the cuisine of Laos and test their knowledge. We have prepared riddles about our country. Students willingly take part in our station.

Daria Vorobyova, 3rd year student of the Institute of Law, member of the director-production group "Status":

— For me, tolerance day is a time when everyone respects each other in the world. I think every day should be a day of tolerance, and we should not think about these concepts. Today I am an animator at the interactive station "American Dog", because that is what the hot dog is called.

— Tolerance is respect, acceptance and understanding of the cultures of the world and their forms of self-expression. In the 21st century, it is very important to celebrate this holiday, because there is more discrimination. I am very glad that VSUES does not stand aside and organizes such large-scale events. 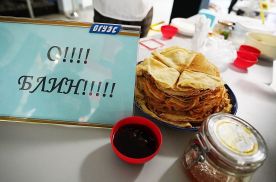 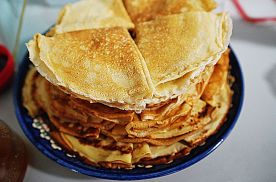 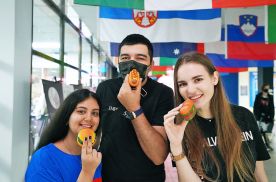 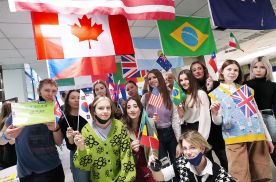 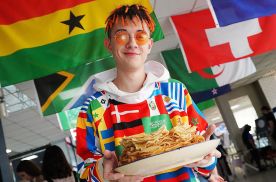 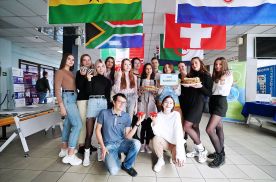 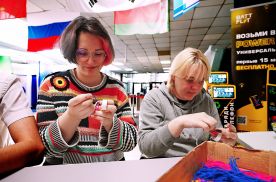