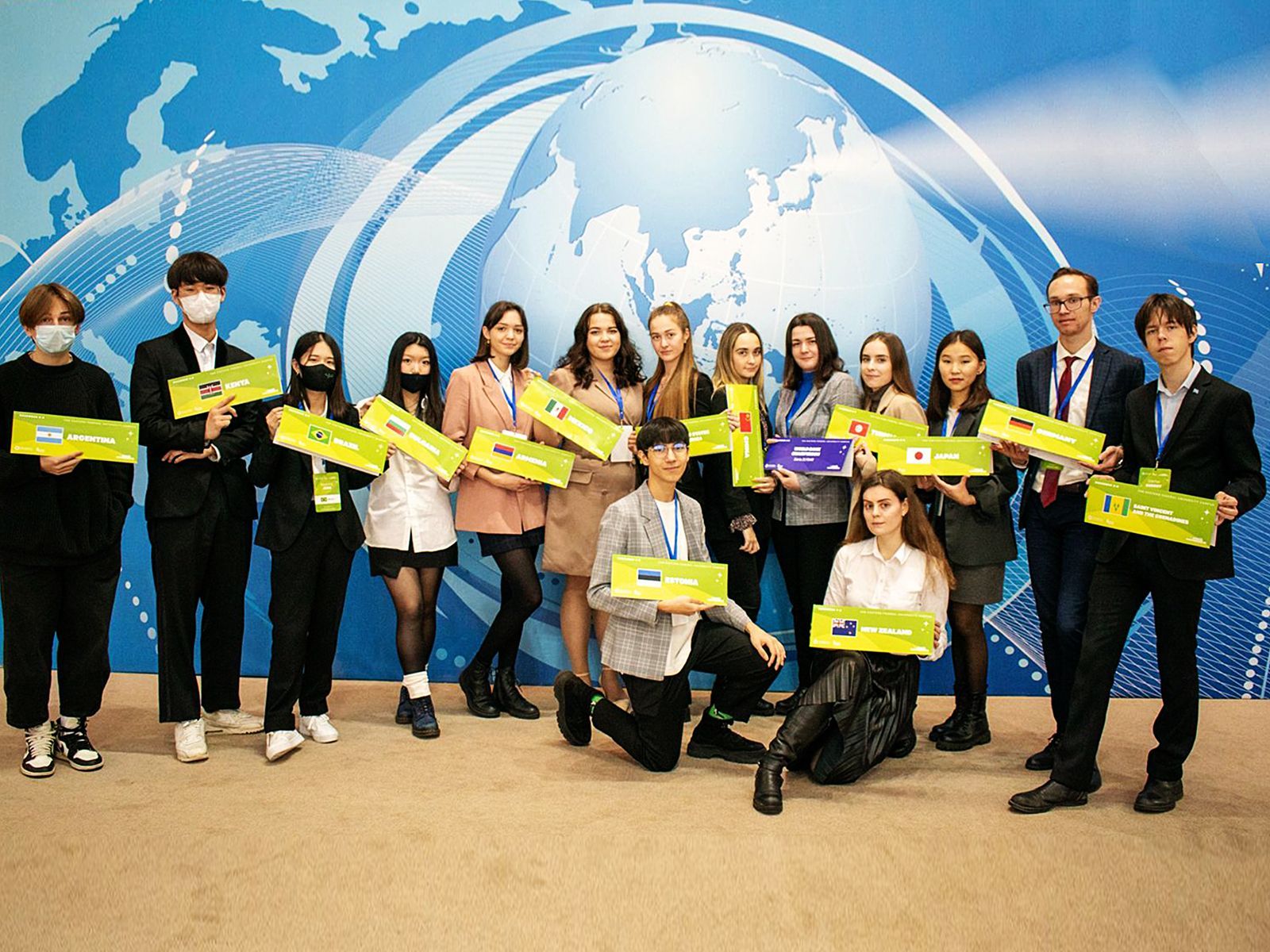 Vladivostok hosted the 20th anniversary annual conference "Model UN of the Russian Far East", which was actively attended by students of the Department of International Relations and Law. Following the results of the conference, the VSUES team received the certificate "Outstanding Delegation".

Third year student of the Institute of Law (direction "International Relations") Catherine Thier:

— Participating in the Far Eastern model of the UN, I gained invaluable experience. In the process of writing a resolution on international issues together with other delegates, participating in debates on a variety of disputes, disagreements and compromises, I received a lot of impressions. This event is ideal for students of International Relations who want to prove themselves, understand their strengths and weaknesses, and develop their professional skills.

— Five difficult, but very interesting and productive days of participation in the conference have ended. It was very eventful. The UN Model allowed us to fully unleash our potential as a diplomat, pointed out weaknesses and helped us find good friends. Direct interaction with other diplomats included negotiations and defending their ideas, informal communication, mutual assistance and teamwork in a limited time. The most impressive thing was how on the second day of the conference all the delegates actively participated in all the processes. Teamwork is the most heartfelt thing for which you can really fall in love with the conference. Having almost no understanding of economics, I decided to participate in the World Bank and did not regret it. Sometimes it was difficult to prepare and take part in discussions, but hard work and the help of other delegates allowed me to improve my knowledge in the field of macroeconomics and understand how these processes occur between countries in real life.

The practice of participating in such events allows our students not only to try their hand at the professional field and communicate with young professionals from other regions, but also to prove themselves, gain invaluable experience of teamwork and feel how difficult it is, but at the same time joyfully, to achieve success and move forward — says Roman Grivanov, Head of the VSUES Department of International Relations and Law.

Vice-Rector for Educational and Research Work Sergey Golikov thanked the students and teachers of the Department of International Relations and Law for the high achievement. 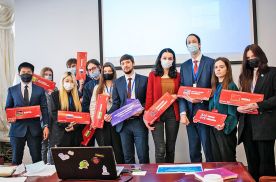 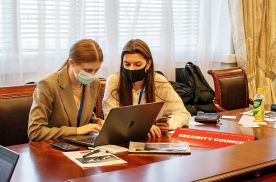 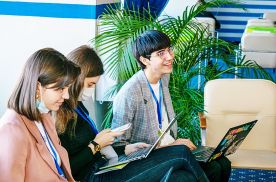 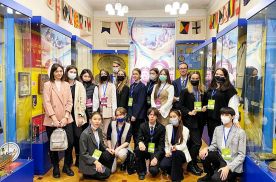