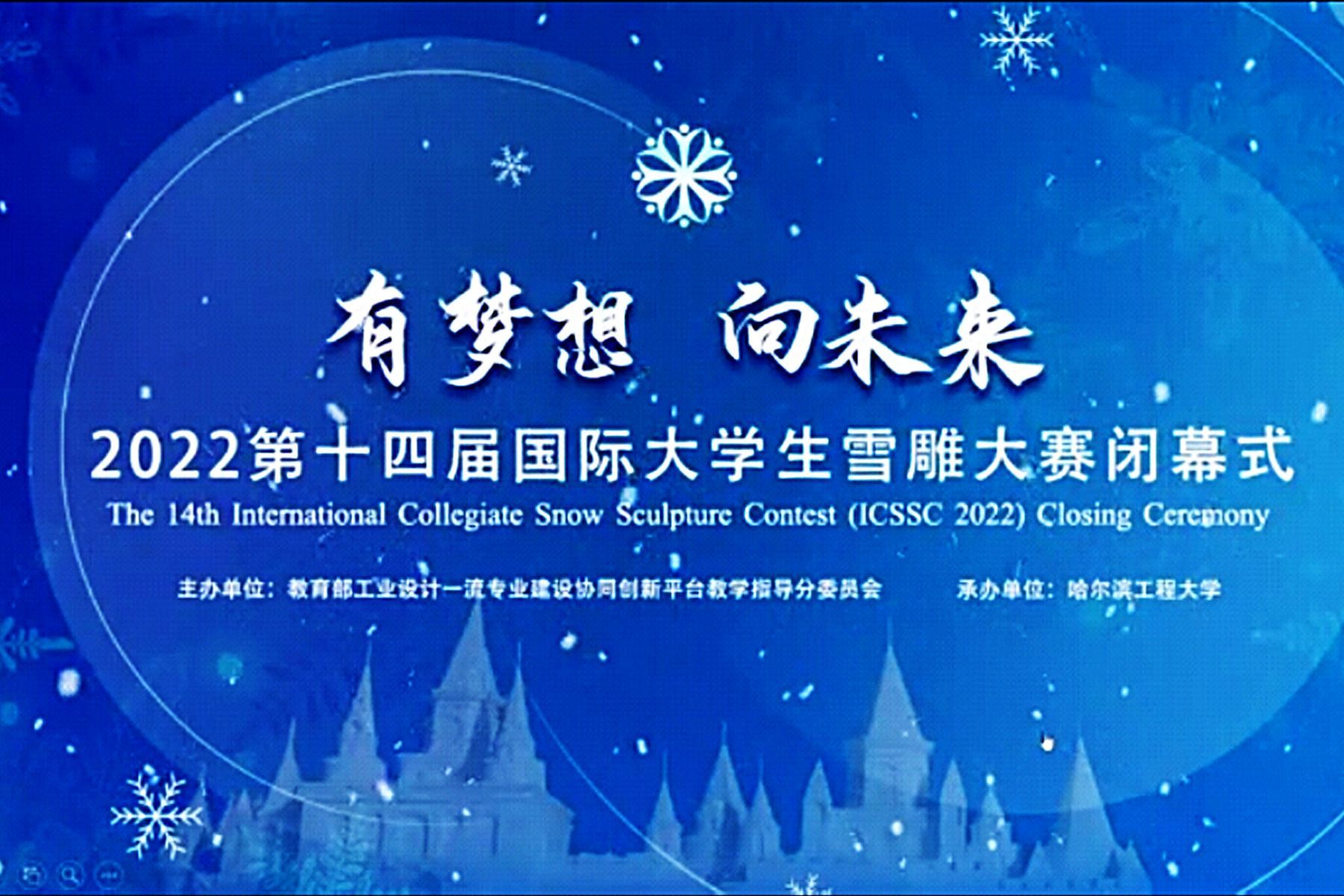 Students of the Department of Design and Technology of VSUES were among the winners of the XIV International Team Competition of snow sculptures-2022. The competition, organized by Harbin Engineering University with the support of the Ministry of Education of the People's Republic of China, was held under the slogan "With dreams for the future". Venue: Harbin, Heilongjiang Province.

Numerous universities from all over China, as well as foreign partner universities from Russia, Thailand, and Ukraine took part in the competition in an online format. The competition is dedicated to the XXIV Winter Olympic Games, which will start on February 4, 2022 in Beijing. The objectives of this competition are to increase international academic mobility, to develop a creative approach and creative skills in the field of creating snow sculptures among foreign students, to show the distinctive cultural feature of partner universities.

— The prototype was a ceramic figurine of a tiger, stylized to the creativity of the Udege people, made a few years ago by a graduate of the department Natalia Kazakova. The ceramic figurine is the result of a creative lesson, where it was necessary to create an animalistic sculpture," says Galina Dobrynina. — The use of regional themes has become one of the conditions of the competition. The tiger is both a symbol of 2022 and one of the symbols of Vladivostok and Primorsky Krai; the Udege people considered themselves descendants of the tiger.

Students admit that they are working with snow for the first time. There was an experience with plaster, ceramics, plasticine:

— The figure was created during a period when there was no snow, but there were already frosts, — the design students tell. — We managed it in a few hours; it is an interesting experience for us.

On January 7, 2022, a closing ceremony was held in Harbin, at which the winners of the prizes were announced. The VSUES team was among the winners in the "Best Work" nomination. The Department of Design and Technology will receive certificates and memorable gifts from China. 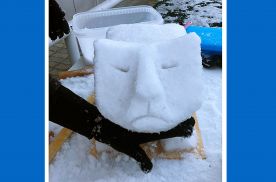 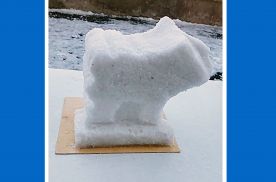 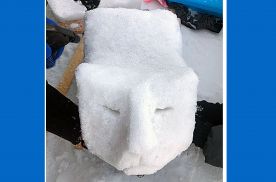 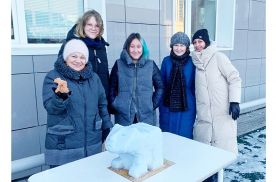 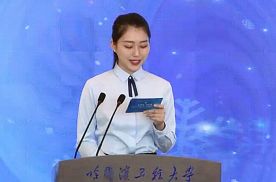 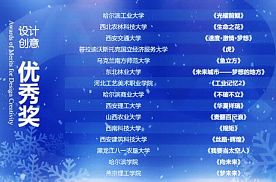 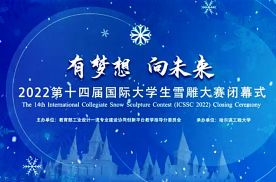