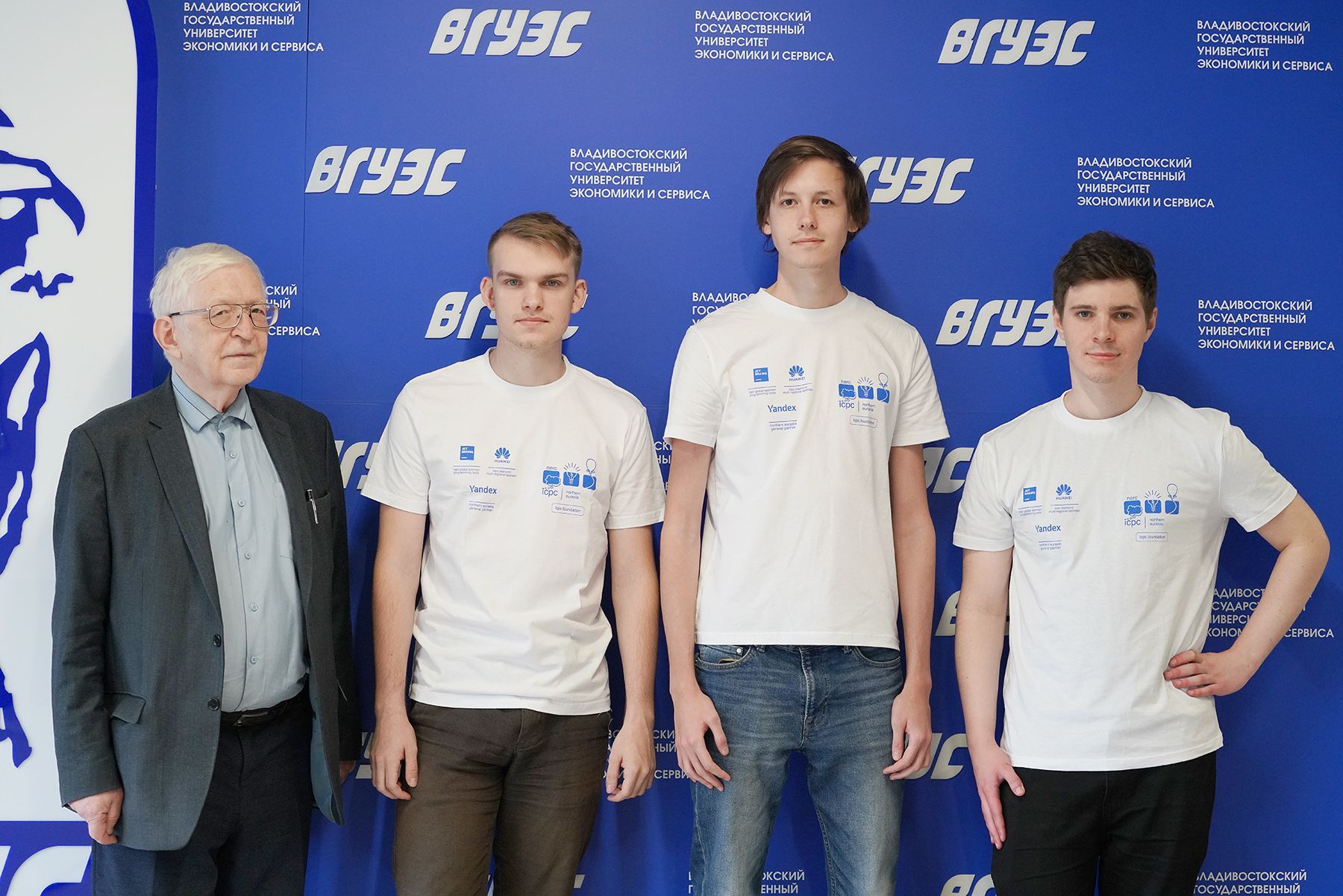 On 6-7 December, the NEERC (Northern Eurasia Final), the semi-final of the ACM ICPC, was held at four venues in Russia and the CIS.

Teams from Russia and the CIS fought for the right to represent their university in the final of the most prestigious team contest among software engineering students. More than 300 teams competed at four semi-final venues in the universities of St. Petersburg, Barnaul, Tbilisi and Almaty, 128 of them gathered within the walls of the main building of ITMO University.

According to the students, the contest was held the following rules: the team was given one computer, isolated from the Internet, a set of complex algorithmic problems (from 10 to 13) and five hours to solve them. The official language of the competition was English, and the conditions were in English. Teams are not allowed to use electronic devices beyond the computer provided, and reference literature, but may bring an English-Russian dictionary.

A task is considered correctly solved if it passes all the tests in the checking system, prepared in advance by the jury, and fits within the time and memory limits. For each incorrectly sent solution, an extra 20 minutes for each attempt is awarded. The team that copes with more problems and earns less penalty time wins.

Arseniy Kotkov, Dmitry Plutitsky and Andrey Ryndin reached the finals of the Northern Eurasia - semi-finals of the International Collegiate Programming Contest. The ICPC has been attracting the attention of students of the Information technologies and systems Department for a number of years now, and the students of the IT school have performed well.  The key to the success of the VVSU team is a good knowledge of the basics of programming, as well as the right tactics. 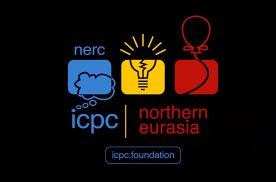 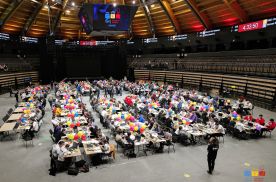 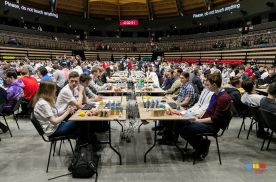 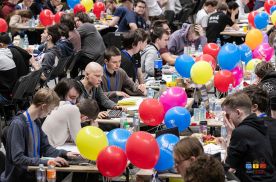 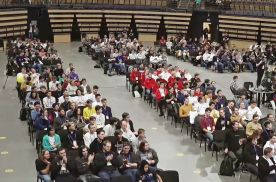 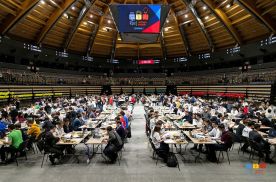 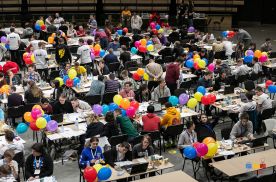