Vitaliy Kravtsov, a student of the institute of health and fitness and fitness work, entered VSUES by graduating from the Primorsky State School of the Olympic Reserve and having the status of a recognized Russian hockey player, who also played as an extreme striker of the American Hockey League «Hartford Wool Pack». Over the past two days, Vitaly has been delivering to poor families and senior citizens food and medicine bought with his own money. Thus, a student of VSUES helped almost 150 families.

«A few days ago I bought food in a supermarket and saw that an elderly woman did not have enough money to pay at the checkout for bread and sausage», Vitaliy said. «I paid for her and asked if I could help with anything else». The woman said that there was no way to buy the necessary medicines. I paid for purchases at the pharmacy and thought that this was clearly not an isolated case and that more massive help was needed. I turned to a volunteer organization, donated money to buy food, bought food on my own, and delivered food to my families for the last two days, because the volunteer organization did not have enough cars.

«Such a student initiative is another example of the social orientation of VSUES as a university, which trains not only professionals who are competitive in the labor market, but also socially responsible citizens who show an active life position in difficult times for the country», Olga Barabash said,the head of the department of sports and recreation work at VSUES , doctor of pedagogical sciences.

Recall that according to the order of the rector of VSUES, doctor of economic sciences, professor Tatyana Terentyeva dated 16.03.2020. № 243 «On a set of measures to prevent the spread of a new coronavirus infection in VSUES», VSUES works and educates in conditions of restrictions. 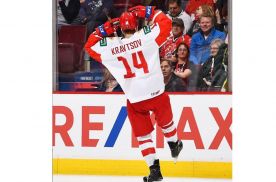 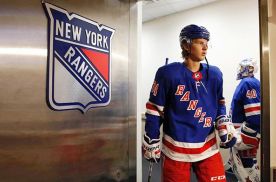 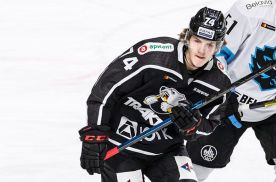