Internship and unique educational programs: VSUES in contact with the Japan University of Economics 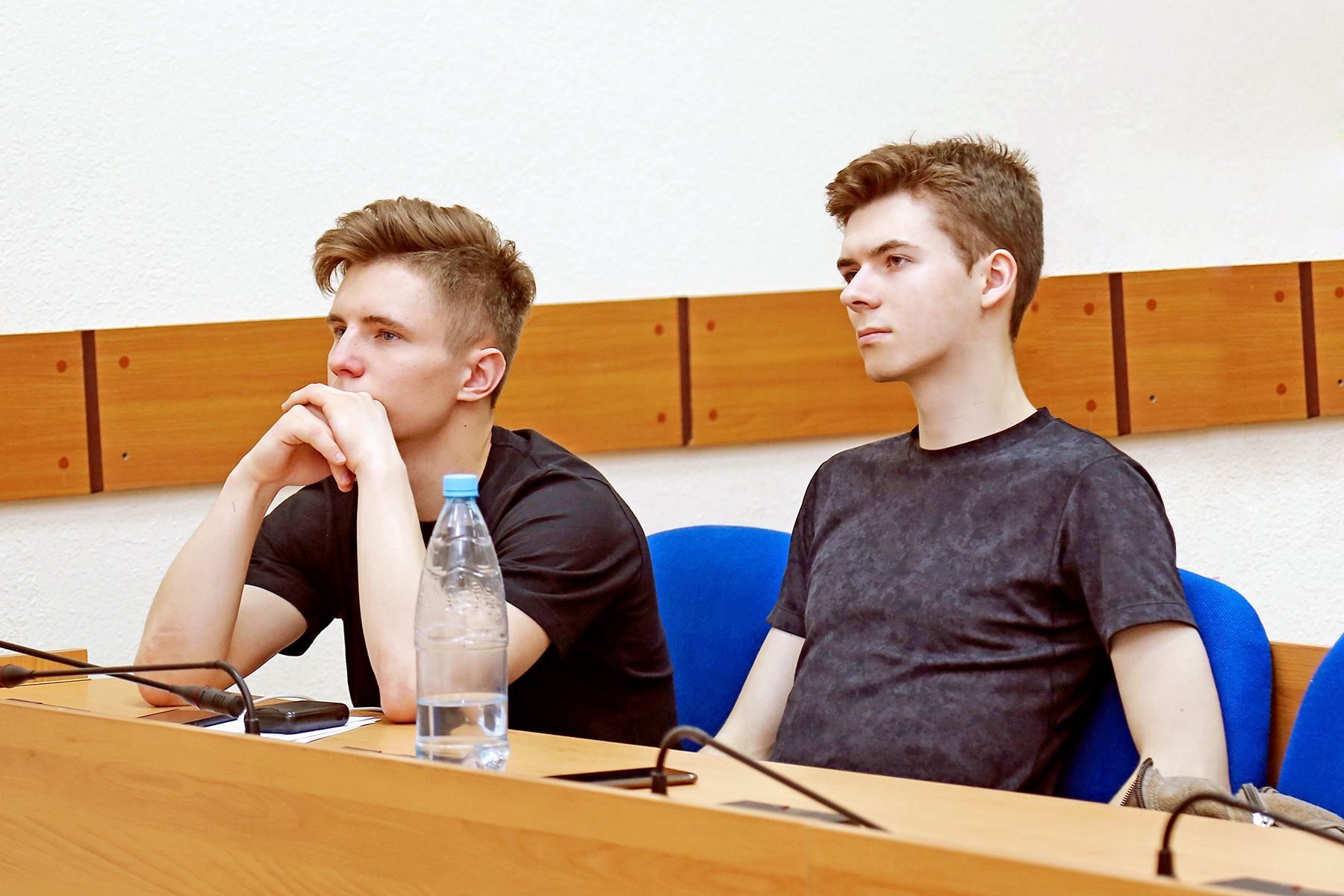 - I am the manager of Russian projects at the Japan University of Economics, which is located in Fukuoka Prefecture, in the center of Kyushu Island. First of all, I want to emphasize that a student internship in Japan will change your future. I studied at the Institute of Russian at one of the universities in Tokyo. Now my career is forever linked to Russia. That is, I have been communicating and working with Russian partners for about 30 years. In the end, I even married a Russian woman. The starting point of my life was a student internship in Vladivostok.

It was very pleasant and fun for me to communicate with Russians. I still continue to communicate with them, although many years have passed. My idea of Russians has changed dramatically. In 1991 Vladivostok became an open city for foreigners. There was practically nothing there, but it was very interesting to be friends with the Russians. Then I decided to learn Russian and use it for work. We can say that this internship in Vladivostok determined my future. Now I work at the Japan University of Economics and I am responsible for Russian projects, - emphasized Matsuzaki Shinichi.

VSUES students can study at a Japanese university for one semester or a whole year on preferential terms. That is, there will be no need to pay an entrance fee to the Japan University of Economics, the studying will also be free. You will only need to pay for accommodation in a student residence. and insurance. The hostels are very large: the men''s student residence has more than 900 individual rooms, and the women''s student residence has more than 600 rooms. In addition, a free shuttle bus runs to the university campus, which allows students to easily and without delay to get to classes.

The Japanese University of Economics, namely the campus in Fukuoka, offers VSUES students the following study programs, in addition to studying the Japanese language:

- As for the curriculum, we have two faculties - economics and management, six departments, seventeen institutes. I would like to introduce you to two departments and one institute. Department of International Business, in which 70 percent of the faculty are foreigners. Classes are held mainly in English. This is due to the fact that we strive to prepare entrepreneurs and businessmen with a good knowledge of English.

We have a creative talent development department. Here, students study business management techniques in areas such as «Show Business» and «Fashion». Our university trains not only specialists and entrepreneurs in these areas, but also actors and producers, from the point of view of business development in this area.

Further - the department of business in the field of comics (manga) and computer games. The graduate becomes a computer game planner and designer, anime production and promotion specialist, animator, business content specialist, and anime and manga characters.

As part of the online meeting, students asked their questions. Maeva Daria and Aleksandra (group BRS-17-Japanese):

- We would like to know if additional skills are needed to study in the department for the development of creativity?

- Additional skills other than Japanese at N3 level are not required for internships and exchange studies, but may probably be required for admission as an undergraduate or graduate student.

- What level of Japanese do I need to apply for an internship?

Students liked the event and the speaker - Matsuzaki Shinichi:

-The webinar was informative, we learned a lot of information about the university itself, the hostel and transport, received answers about the financial component, said Alexandra and Daria Maeva.

- The meeting was very informative and interesting. After it, I immediately wanted to go to this particular internship, - noted Ulyana Cherepanova.

- I liked the webinar. I really want to go to Japan for an internship, learn the language and communicate with the residents of this country, but due to quarantine measures, this will not be possible in the next two semesters, in my opinion. I also liked the fact that Mr. Matsuzaki speaks Russian very well, - emphasized Vladislav Novichikhin (group BMO-19-Japanese).

The past online meeting was successful thanks to the joint work of the Japanese University of Economics represented by Matsuzaki Shinichi and VSUES staff - teachers of the Institute of Intercultural Communication and Translation Studies Yulia Radaeva and Maria Gorbunova; Roman Grivanov, Head of the Institute of International Relations and Law; head of the department of international academic mobility Yulia Kravchenko and specialist of the department Yulia Epifanova.

REFERENCE: On July 27, 2020, an agreement was signed on cooperation in the field of student exchanges, which will allow VSUES students to study at the university campus located on the northern coast of Kyushu Island, in Fukuoka Prefecture, Dazaifu city, and Japanese students to become guests of Vladivostok University.

Japan University of Economics was founded in 1968 and is part of the Tsuzuki Educational Group, one of the largest educational corporations in Japan. The group includes 37 educational institutions throughout Japan, from kindergartens and schools to universities and graduate school.