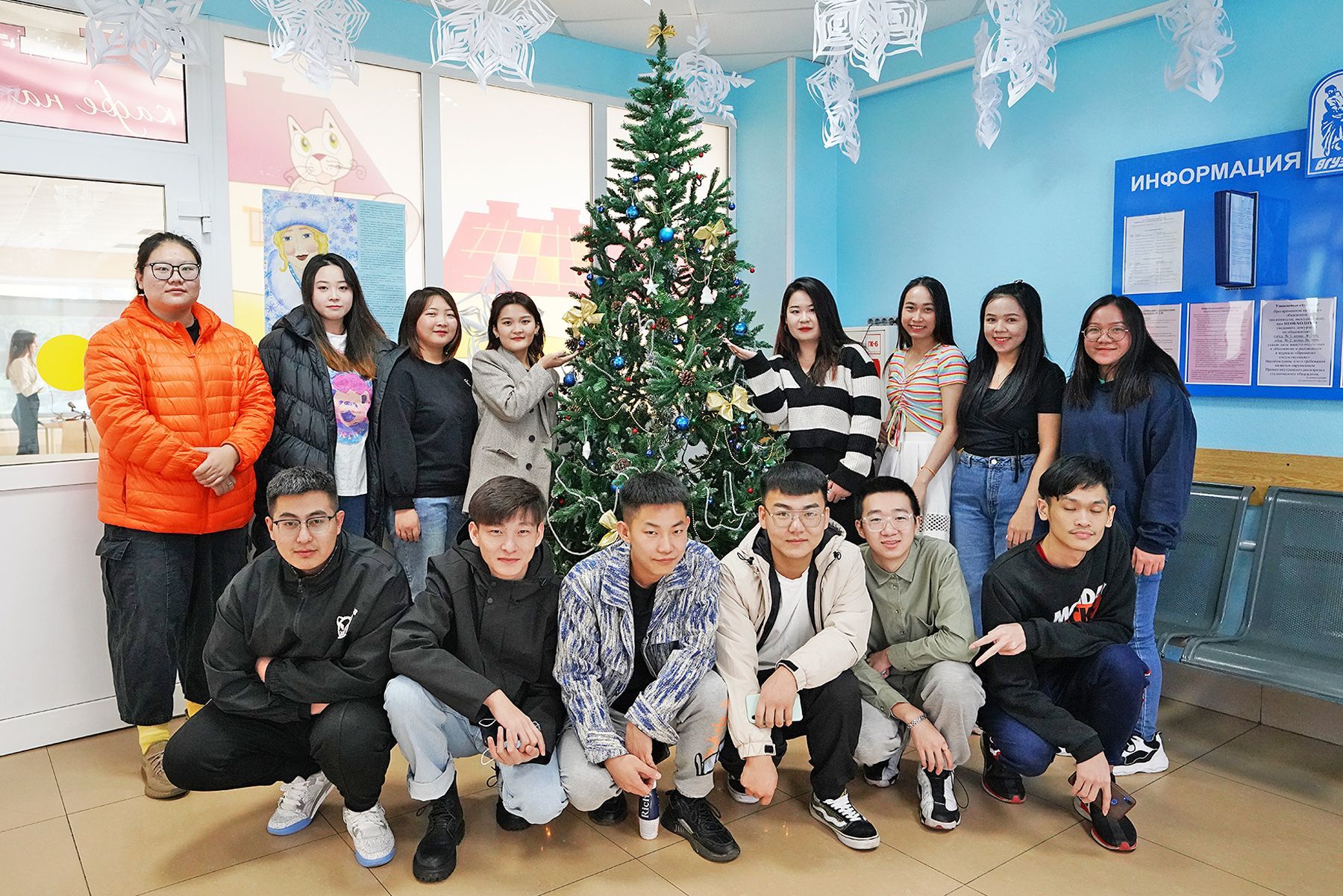 Students of the People's Republic of China, Lao People's Democratic Republic and the Republic of Korea gathered for the celebration organized by the International Institute of Training and Adaptation of Foreign Citizens and 2nd year students of the Higher School of Cinema and Television of the VSUES - Faina Banzhayeva and Stanislav Kravchenko. The holiday for foreign students of our university was organized in Russian traditions.

The New Year's event was held in the hostel — in the cafe «On the roof». An entertainment program was waiting for foreign students: a performance by a 2nd-year student of the direction «Advertising and Public Relations» Sofia Kirichkova, who performed several songs in Russian and foreign languages, accompanying herself on a ukulele. Also, students were able to see two New Year's video projects of the Higher School of Cinema and Television, including the clip «Blizzard».

In order to convey the atmosphere of the New Year, it was not without the main fairy—Stanislav Kravchenko played tale character — Father Frost, his role. Three students from Laos performed a popular New Year's poem, demonstrating excellent Russian language skills at the same time.

Father Frost announced the recruitment of a «Creative workshop» for foreign students, which will give them the opportunity to study acting.

The festive event ended with congratulations from the acting head of the International Institute for Training and Adaptation of Foreign Citizens of the VSUES Wang Bin, as well as an invitation to the main guests of the event to a festive table with pies and hot tea.

*Students of the Higher School of Cinema and Television of the VSUES prepared the material. 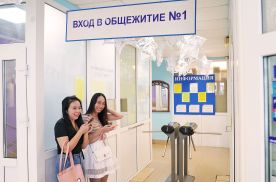 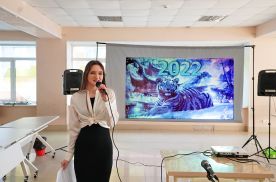 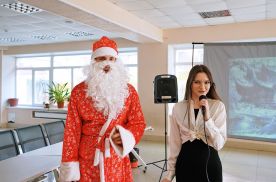 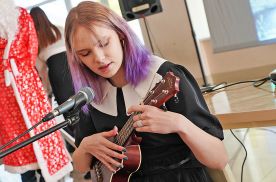 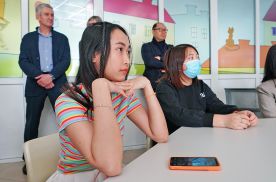 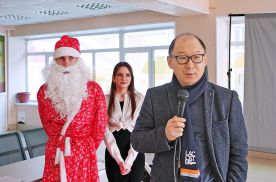 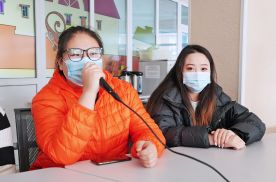