Opening a window to Asia. VSUES participates in events with the International Business Club «Dialogues» 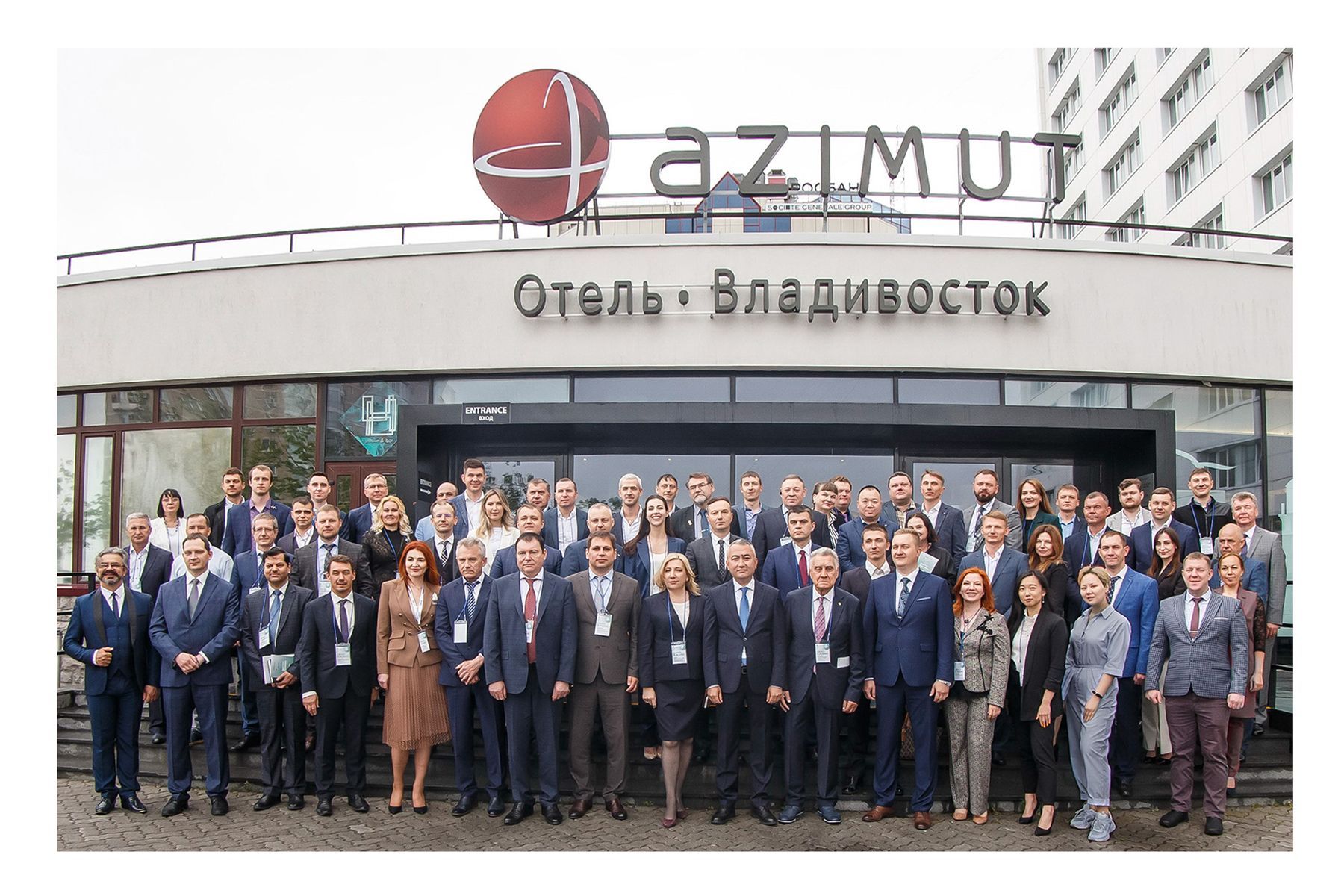 Vladivostok hosted the First International Forum «Foreign Economic Activity DIALOGUES-2022. Window to Asia». The event was initiated and organized by the Association for Enterprise Interaction and Development «International Business Club «Dialogues», with the support of the Public Council under the Russian Federal Customs Service and the Association of Exporters and Importers.

— The main goal of the International Forum «Foreign Economic Activity DIALOGUES-2022. Window to Asia» is the exchange of experience in Russian-Asian cooperation in the field of FEA. The uniqueness of the sectoral forums of the International Business Club «Dialogues» lies in the fact that on one platform, representatives of Russian and international business and government in the B2B negotiations format together form the strategic development of the Far East economy and strengthen international relations with the countries of the Asia-Pacific Region.

The forum''s business program included a plenary session entitled «Foreign Economic Activity DIALOGUES-2022. Window to Asia» with experts and practitioners in the field of import, export, and customs clearance, as well as direct inclusion of speakers from Moscow and Shanghai.

— The key topics of the forum were the topical issues of existing and prospective logistics opportunities in the Far East, explained Olga Grivanova. — As part of the panel session the experts discussed, realities and prospects in the field of FEA, carried out an analysis of the situation in the freight market and identified new development benchmarks for business. Plans are underway to hold the II International Forum «Foreign Economic Activity DIALOGUES-2022. Window to Asia» in a year''s time in order to expand foreign economic relations and promote domestic enterprises of the logistics sector, which will include companies of the Far East and Asia Pacific countries working in the field of foreign economic activity.