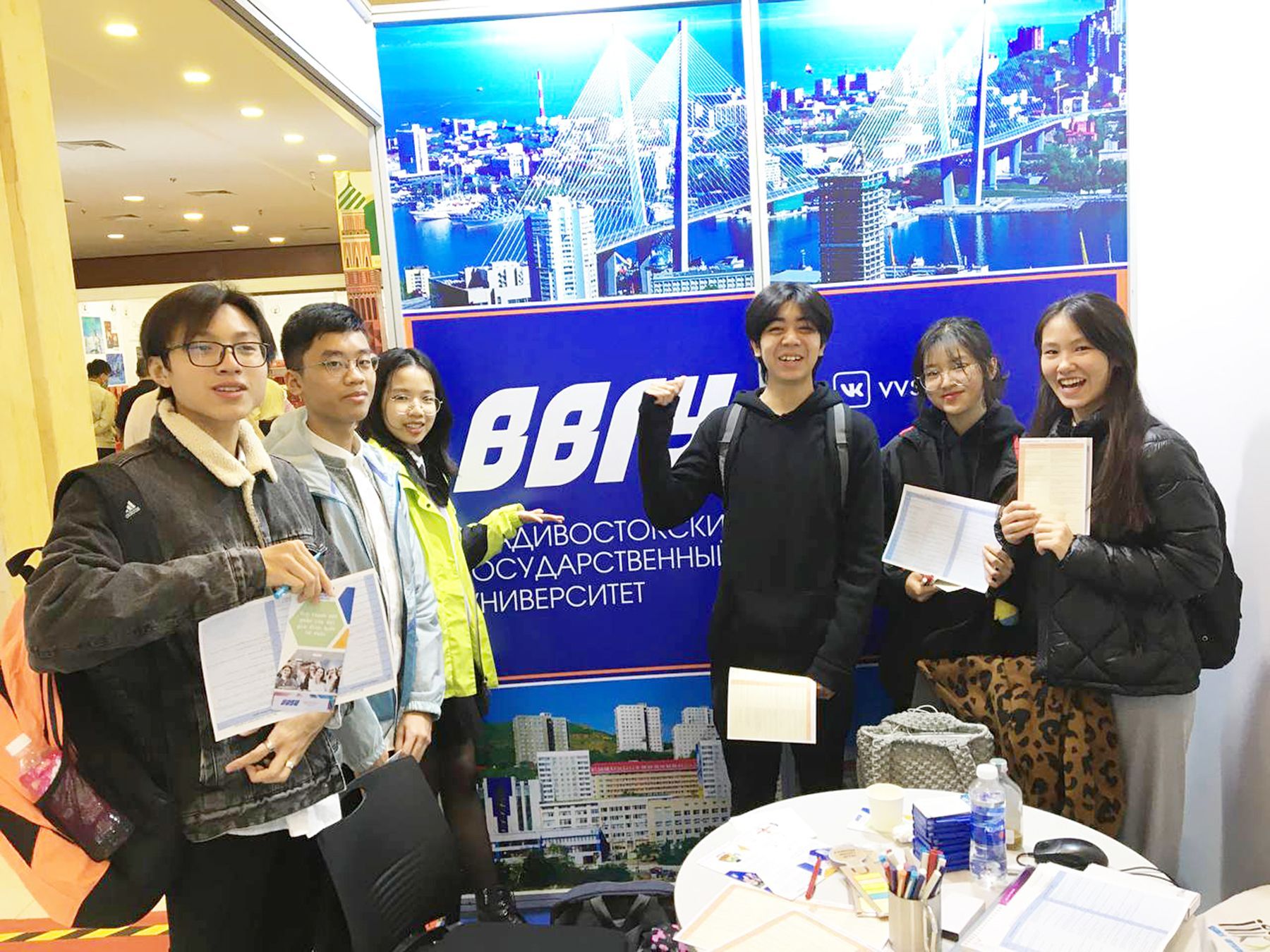 During the work at the exhibition, consultations were held with potential applicants, representatives of recruiting companies on the conditions of admission and study at VVSU. Representatives of Vietnamese universities were very interested in expanding cooperation in the field of academic exchange of students and teachers, in-depth study of Russian and other specialties, as well as in holding joint scientific conferences.

– We were very interested in studying the education system of Vietnam, the labor market and demanded specialties. It is encouraging to see that many citizens of Vietnam learn Russian and speak it freely, – said the head of the office of international educational programs Tatiana Bogdanovich.

The event included a round table on «Expanding cooperation in higher and secondary education», where Russian and Vietnamese universities spoke about the conditions of enrolment and life of foreign students. There was also a meeting with Russian language teachers and representatives of the Russian Centre for Science and Culture in Hanoi to discuss further cooperation.

The local media in Vietnam also reported on the possibility of foreign students entering VVSU within the quota allocated by the Russian government. They repeatedly conducted interviews about the university with its representatives. 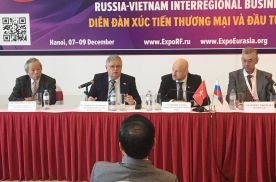 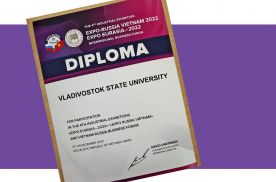 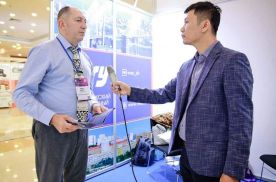 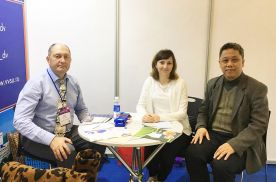